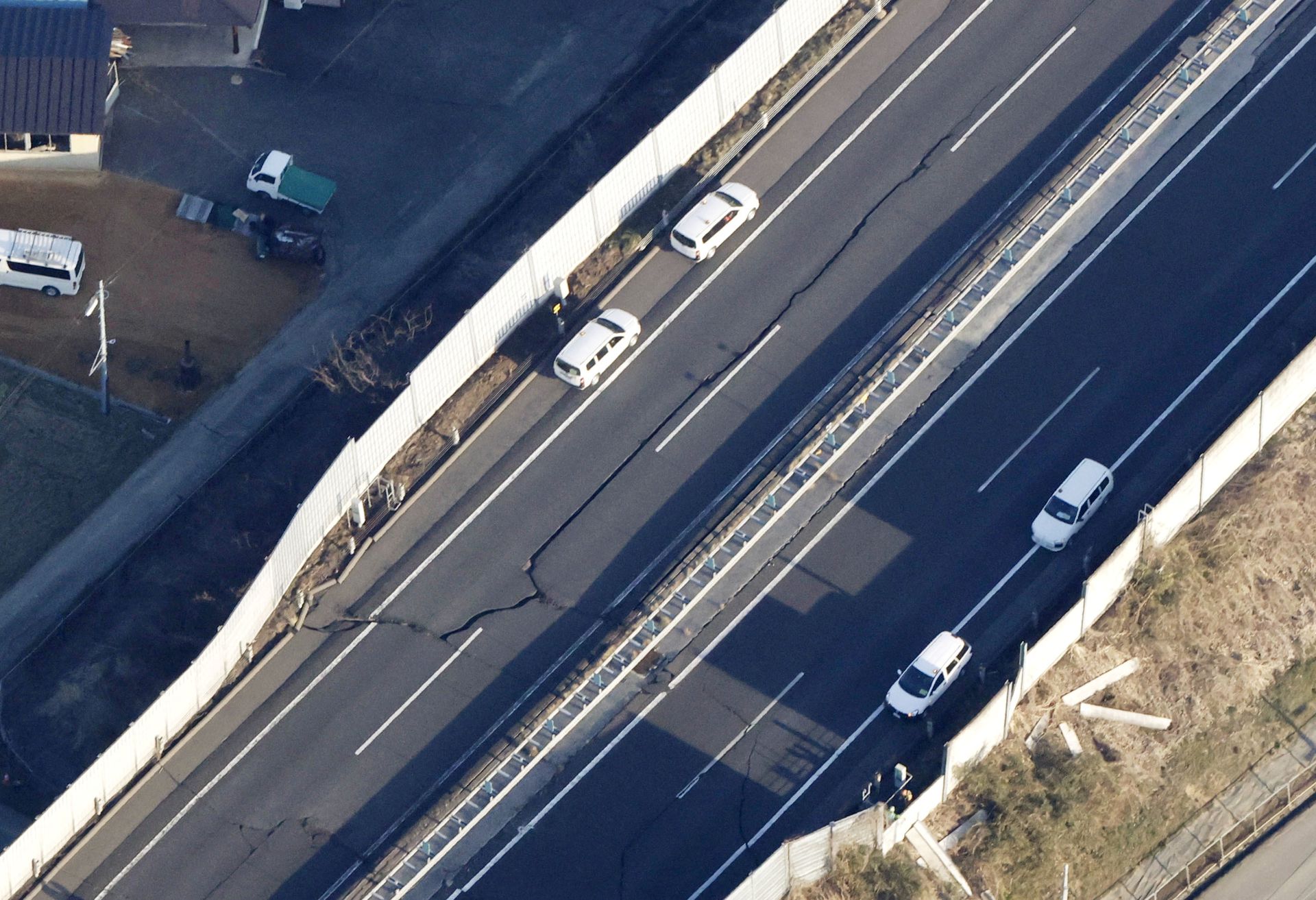 By Shinji Kitamura and Satoshi Sugiyama

TOKYO, March 18 (Reuters) – Japanese manufacturers began restarting production at plants in the country’s quake-hit northeast, but Toyota Motor Corp (7203.T) said it plans to idle 18 assembly lines for a few days next week due to a shortage of parts from suppliers.

On one hand, the limited damage caused by the magnitude 7.4 temblor has highlighted Japan’s success in building resilience against the frequent tremors that shake the archipelago.

But the quake has sparked concerns of further disruptions to a pandemic-hit supply chain for precision components vital to electronics and autos production and in which Japanese manufacturers play a leading role.

Toyota, the world’s largest automaker by sales volume, said it will idle the 18 lines at 11 domestic factories, mostly for three days.

It had suspended operations at three factories due to the quake and sees lost production of 20,000 units due to the stoppages. Toyota has already cut its global production target due to the ongoing chip shortage.

A fire that broke out at a factory which produces chip inductors caused some damage to equipment.

Renesas Electronics Corp (6723.T), which makes nearly a third of the microcontroller chips used in cars globally, said it has restarted production after stopping it at two factories with a partial stop at a third.

All three factories, including the Naka factory where fire broke out last year, are expected to return to pre-quake capacity by Wednesday, Renesas said.

Power has mostly been restored across the northeast, which suffered Japan’s biggest earthquake 11 years ago. Areas of Tokyo lost power for nearly three hours after the latest quake, in which three people died and 183 were injured.

The blackout has forced the disposal of some COVID-19 vaccines held in cool storage, the Yomiuri newspaper reported.

Tech conglomerate Sony Group Corp (6758.T) is in the process of gradually restarting production at three factories in the quake-hit area, a spokesperson said.

There is some damage to a facility in Shiroishi, Miyagi prefecture which produces laser diodes but the impact on production is limited, Sony said.