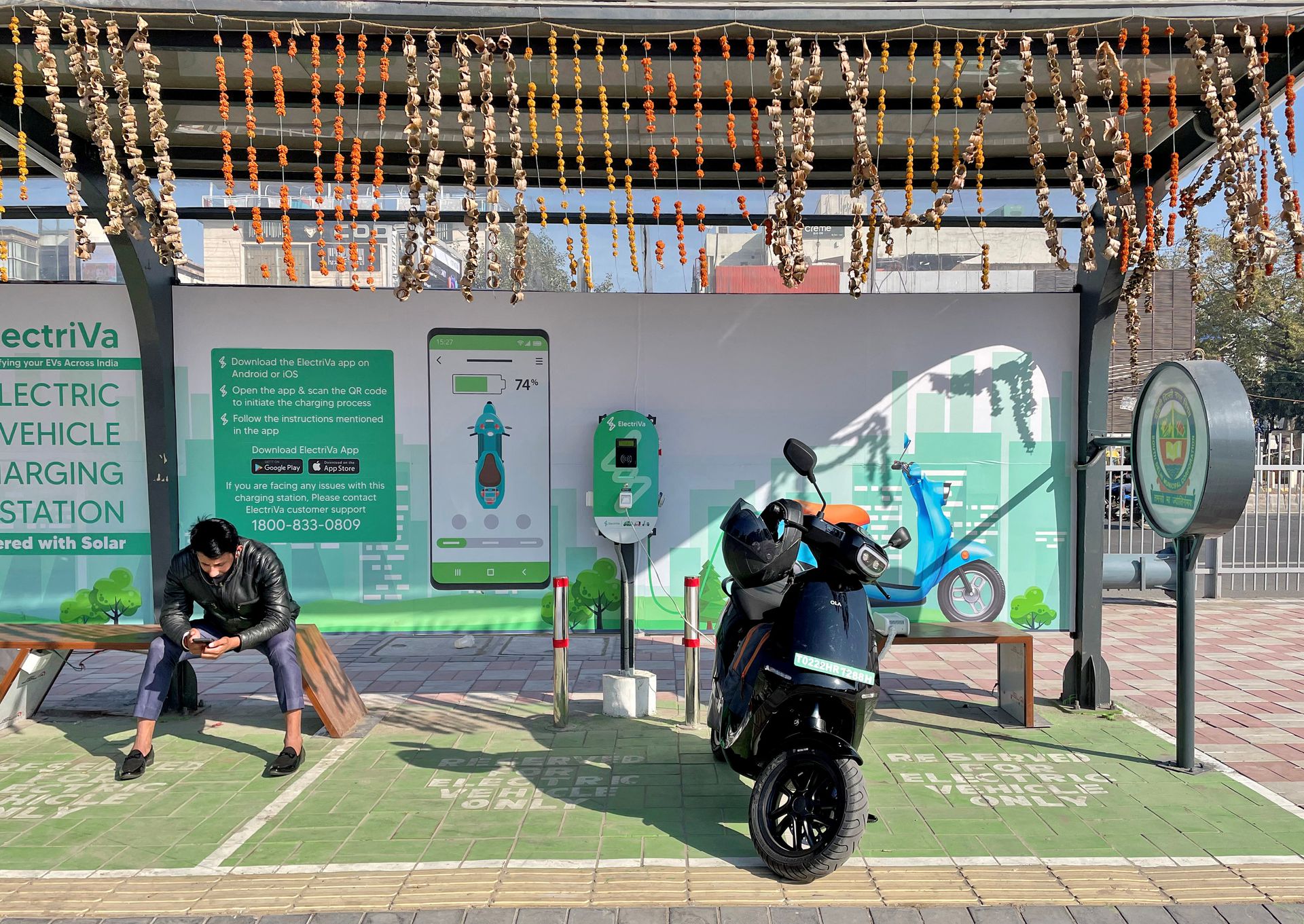 The Indian government last year finalised a programme to encourage companies to make battery cells locally as it seeks to establish a domestic supply chain for clean transport and renewable energy storage to meet its decarbonisation goals.

Ola Electric and Hyundai will get incentives for 20 gigawatt hours (Gwh) capacity while Reliance and Rajesh Exports have won incentives for 5 Gwh, the sources said. They did not give a financial value.

An Ola spokesperson did not comment on whether it has won the bid but referred Reuters to an announcement made on Wednesday on its local battery manufacturing plans. Ola Electric said yesterday it has appointed Prabhakar Patil, the former chief of LG Chem Power, to its board, and has plans to set up 50 Gwh of storage capacity.

Battery cell manufacturing is dominated by a handful of Asian companies, including CATL (300750.SZ), LG Energy Solutions and Panasonic (6752.T), which also export to Indian companies. The government wants domestic production and plans to establish a total of 50 Gwh of battery storage capacity over five years.

Some of the companies are already ramping up their plans.

Exide has entered into a long-term technical collaboration with China’s SVOLT Energy to set up a plant to manufacture lithium-ion battery cells.

(This story is refiled to fix the company logo.)