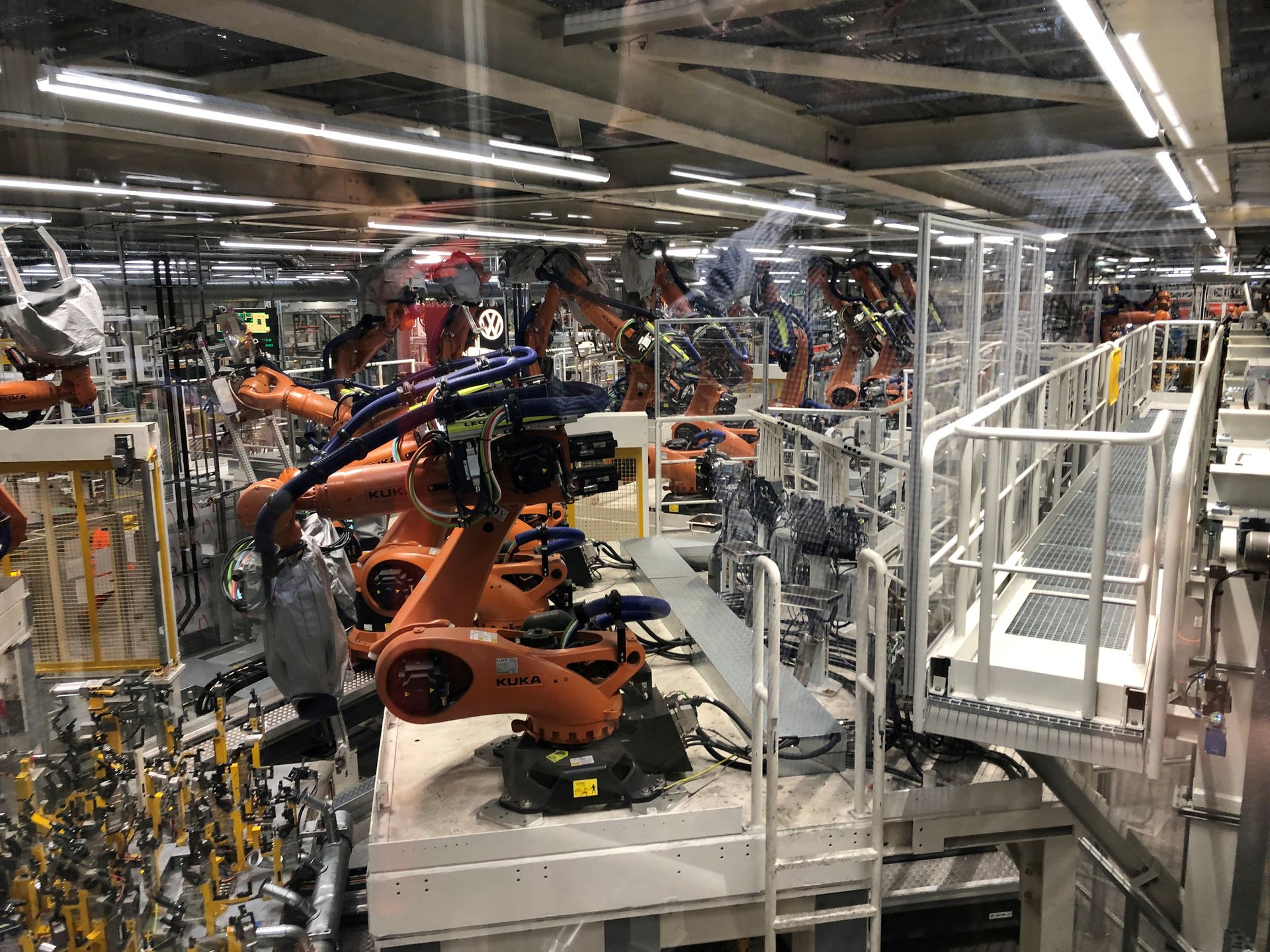 LONDON, March 17 (Reuters) – Volkswagen (VOWG_p.DE) has joined a group that sets environmental and social standards in mining as the world’s No.2 carmaker steps up efforts ensure its raw materials are sustainable, especially in electric vehicles (EVs).

Big companies have come under increasing pressure from shareholders and consumers to meet stricter standards relating to the environment, social issues and governance (ESG).

VW is the biggest member company by revenue to join the Initiative for Responsible Mining Assurance (IRMA), the carmaker told Reuters ahead of an announcement later on Thursday.

Other carmaker members of IRMA include General Motors (GM.N) and Ford (F.N).

“In many cases, it is not the Volkswagen Group itself that is going to purchase the raw materials,” said Murat Aksel, VW’s board member for purchasing. “But we want to know where they come from and under what conditions they are mined and processed.”

IRMA, which launched in 2006, includes both buyers and producers of minerals, investors, labour unions, community representatives and independent experts.

VW is making a huge push to ramp up EV output and has boosted spending in the area by around half to 52 billion euros, compared to the previous five-year rolling investment plan, it said in December. read more

Cobalt, a key component in EV batteries, has been in particular focus because the bulk of production comes from the Democratic Republic of Congo, which has a large informal sector with a legacy of unsafe working practices and child labour.

VW is participating in a pilot project in Congo with a mine operator to test new certification standards developed by another organisation, CERA, Aksel added.

He said VW also supported a European initiative to develop domestic sources of supply for critical minerals, which has targeted rare earth magnets used in EVs and wind turbines as its top priority. read more

“The development of sustainable supply chains for raw materials is a core strategic goal for us. We believe that strengthening our European supplier network plays an important role in this,” he said, without giving details.

In 2020, Volkswagen and Daimler launched a study to push for more “sustainable” mining in Chile of lithium, another key EV battery ingredient.