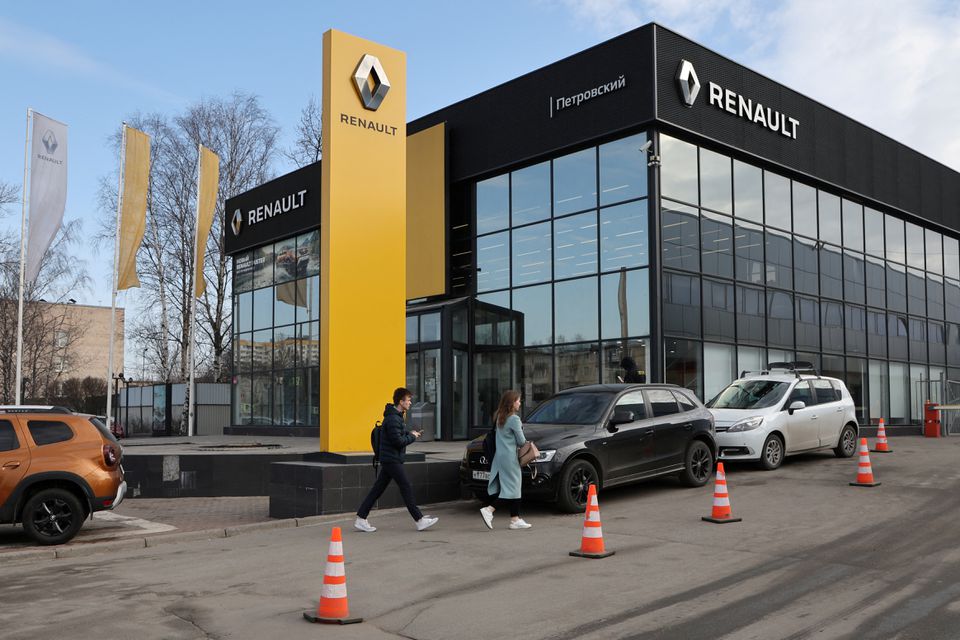 PARIS, May (Reuters) – Renault (RENA.PA) hopes to receive first orders for its hydrogen-powered minibuses and vans from the Netherlands and Germany soon, the head of the company’s light commercial vehicles department told Reuters, as soaring pump prices boosted customer interest in the technology.

The French car manufacturer’s first fuel cell vehicle, a Master van, will be launched this summer, followed by a City Bus version, Heinz-Jürgen Löw said on the sidelines of a trade fair.

According to the terms of Renault’s alliance with Nissan (7201.T) and Mitsubishi (7211.T), the French carmaker pilots European hydrogen projects and production on behalf of its partners.