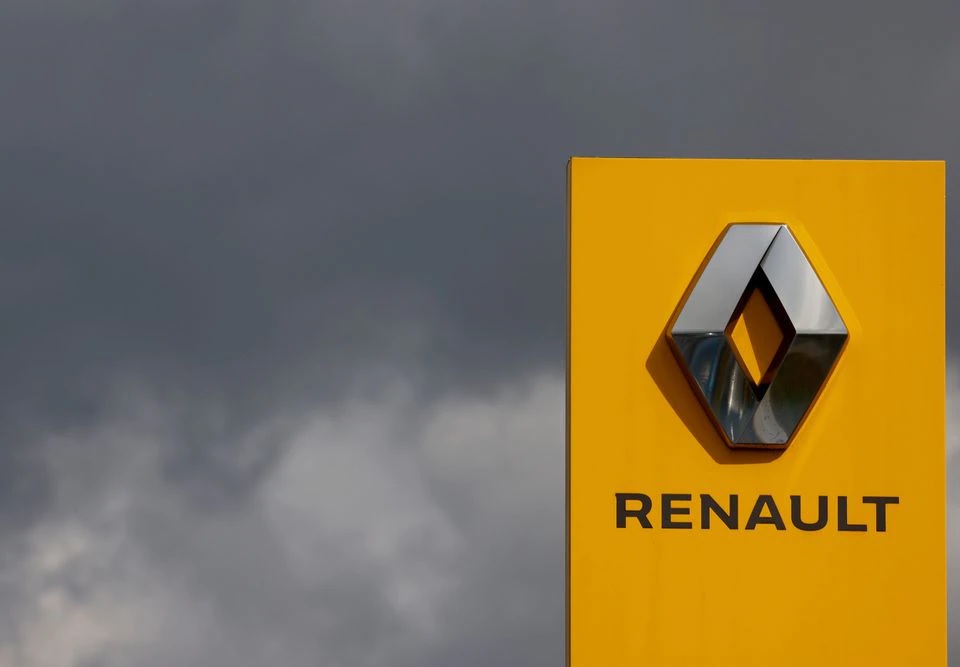 PARIS,  (Reuters) – French carmaker Renault (RENA.PA) said on Tuesday it was targeting a double-digit margin for its new Mobilize brand built around new mobility and data solutions, which should represent 20% of Renault’s overall group turnover by 2030.

Mobilize will focus on services like ride hailing, car sharing, subscription services and leasing where consumers pay for a vehicle’s use rather than owning it outright.

The company is counting on this new business to help turn around its finances. In February, Renault posted an annual profit for the first time in three years. But its sales fell for the third straight year in 2021.

“The mission of Mobilize is to be the pivot turning Renault Group towards new mobility and a way to engage on more profitable business, and therefore to create value,” said Renault Chief Executive Luca de Meo.

Mobilize said the four purpose-built vehicles in its all-electric lineup will consist of the Chinese-made Limo for ride hailing services, which will launch this year, followed by the Duo in 2023 and Hippo in 2026.

A cargo version of the Duo will also launch in 2024.

“We have decided to cover the sections of the mobility value chain presenting the highest growth and margin potential,” said Mobilize CEO Clotilde Delbos.

The company said that it will soon announce large contracts with major ride-hailing firms.

All four electric vehicles will be produced in lower-cost markets.

Delbos stressed that the brand is a service provider and separate from Renault’s plans to split up its electric vehicle operations from its internal combustion engine unit.

Earlier on Tuesday, Renault said it would sell just over a third of its Korea unit to China’s Geely Automobile Holdings (0175.HK) for roughly $200 million, freeing up funds to invest in its lagging core markets and electric business.