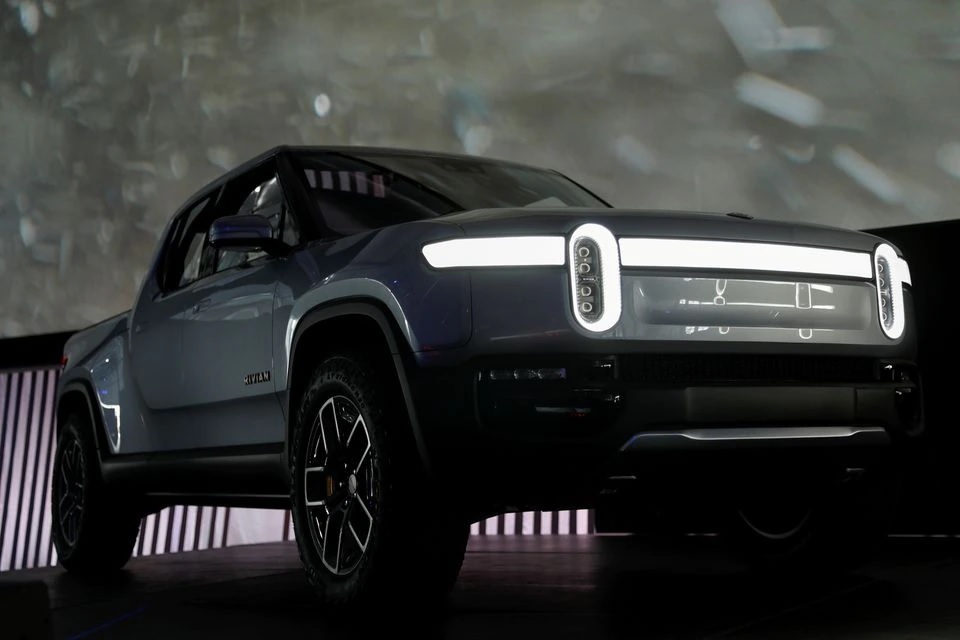 March 8 (Reuters) – Rivian Automotive Inc (RIVN.O) has been sued by a shareholder who claimed the startup failed to tell investors it had underpriced its electric vehicles, leading to unpopular price hikes that it swiftly rolled back.

In a complaint filed on Monday in U.S. District Court in San Francisco, shareholder Charles Larry Crews said Rivian concealed how its R1S SUV and R1T pickup truck were so underpriced that it needed to raise prices soon after its November initial public offering.

Crews said the increases “would tarnish Rivian’s reputation as a trustworthy and transparent company,” and risk cancellation of a large number of 55,400 preorders dating back to 2018.

He called the rollback, including an apology from Chief Executive R.J. Scaringe, a “futile attempt at damage control.”

Rivian did not immediately respond on Tuesday to requests for comment.

Rivian backtracked two days later, saying customers with existing preorders would not face the higher prices, and customers who had canceled orders could reinstate them. read more

“It was wrong and we broke your trust in Rivian,” Scaringe wrote customers in a March 3 letter. Rivian cited inflation pressures for the price increases.

Its shares closed Monday at $42.43, after losing 37% of their value in the prior five trading days.