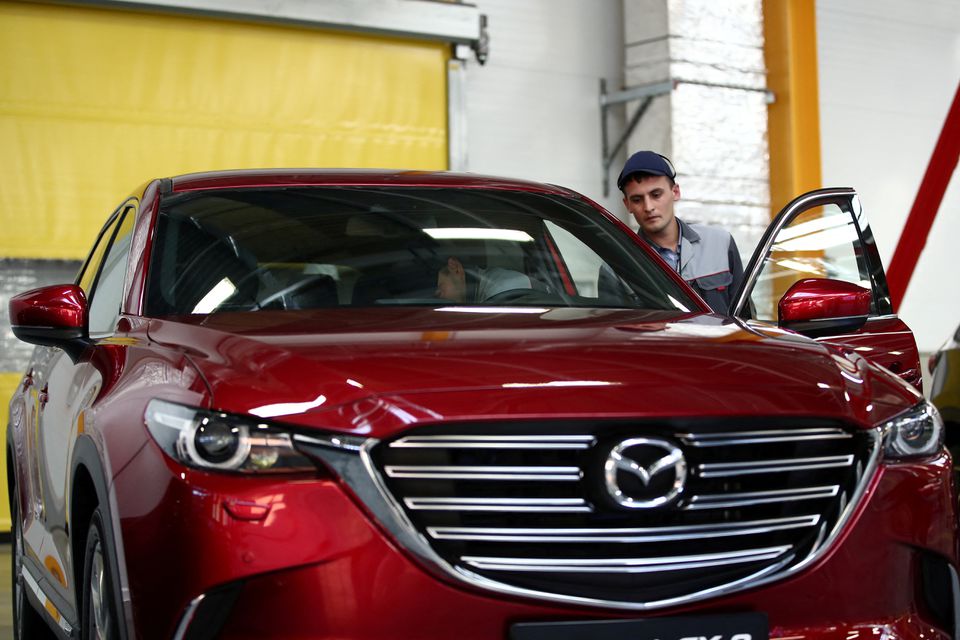 In a results statement on Thursday, Mazda said the deal would be worth one euro, bring it the right to buy the asset back for the same amount within three years.

Mazda, which took 1.8% of the Russian car market last year, said in March it would stop supplying parts to the plant and production would eventually cease, as it joined some Western manufacturers leaving Russia over its actions in Ukraine.

All approvals for the sale of Mazda’s stake in the plant to Sollers have been granted, a Sollers spokesperson said, adding, “We are preparing to restart the plant next year with a new model line-up.”