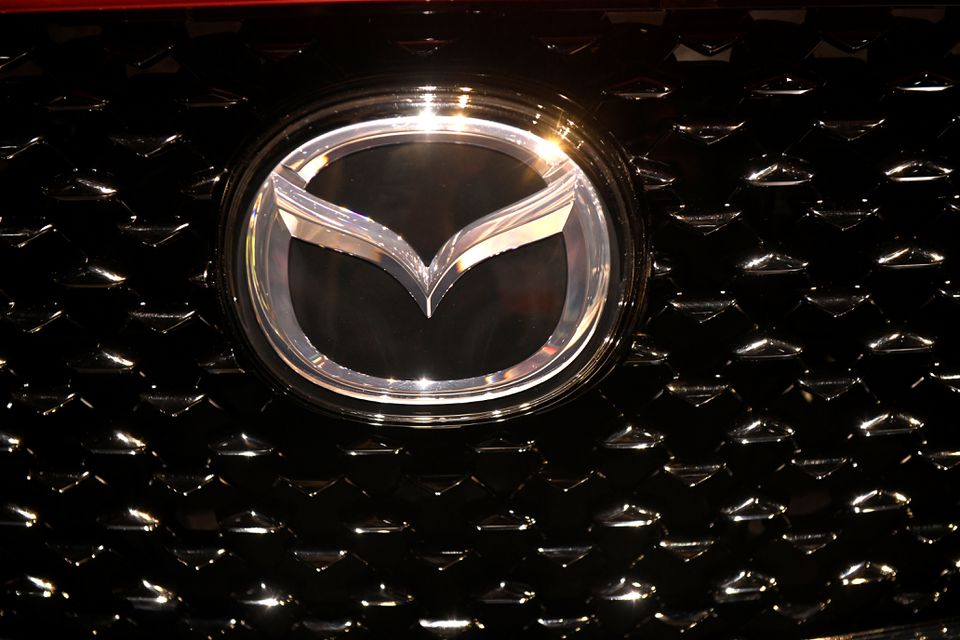 TOKYO, Nov 10 (Reuters) – Vehicle demand in the United States is strong for the rest of the year but its economy is expected to slow after the spring as interest rates rise, Japan’s Mazda Motor Corp (7261.T) executives on Thursday.

“As for the U.S. market from next spring onward, we believe that the economy will gradually slow down,” said Yasuhiro Aoyama, senior managing executive officer. “As the tight semiconductor market is still continuing, the supply-demand relationship is not likely to loosen so easily.”

Soaring inflation, rising interest rates and growing risks of economic recession in major markets have darkened the demand outlook, although auto production remains tight in general due to chip shortages and COVID-related restrictions.

U.S. sales in the fix six months of the business year starting in April dropped by 30% year on year because of a production cut caused by the COVID-19 lockdowns in Shanghai, Mazda said.

The Hiroshima-based automaker has lowered its global sales target by 133,000 units, or roughly 10%, to about 1.2 million due to carrier vessel shortage and production cuts triggered by chips shortage.

Still, it presented bullish outlook for the current business year through the end of March 2023, raising the operating profit outlook by 17% to 140 billion yen ($956.94 million) thanks to the weak yen.

Mazda has promoted switching semiconductor types and dual sourcing and it has been able to procure some parts more stably due to those measures, said Masahiro Moro, senior managing executive officer.

At the same time, the chips shortage will likely remain “severe” since supply shortages in new semiconductor parts have emerged.

“The situation continues to be that it is difficult to see clearly for the next two weeks,” Moro said.