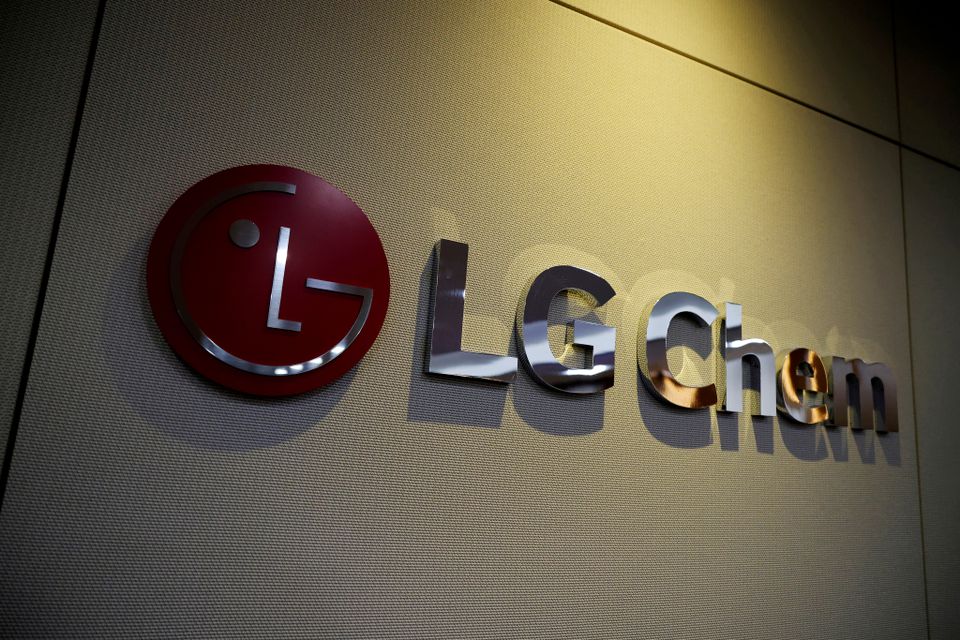 Across the globe, countries are racing to bolster EV battery supply chains as demand for electric vehicles surges to combat climate change and automakers partner with battery makers to ensure uninterrupted supplies.

China is dominant, but South Korea is relatively well-placed, with plans to invest a combined more than 40 trillion won through 2030, the country’s Ministry of Trade, Industry and Energy said.

That includes money from Samsung SDI Co Ltd (006400.KS) and SK Innovation Co Ltd (096770.KS) and other battery material makers, as well as Thursday’s announcement from LG Chem and LGES.

By 2030, it will invest 12.4 trillion won to expand its South Korean production capacity and to develop next generation battery technologies, while LG Chem plans to invest 2.7 trillion won.

LGES said it has battery orders worth 180 trillion won and aims to increase its annual production capacity to 260 gigawatt-hours (GWh) in 2023, which could power about 3.7 million electric vehicles.

With battery production sites in the China, Poland and the United States as well as South Korea, the company had an annual capacity of about 120 GWh of batteries as of end of 2020.

In March, LGES said it plans to invest $4.5 billion in the United States in its battery business through 2025. read more