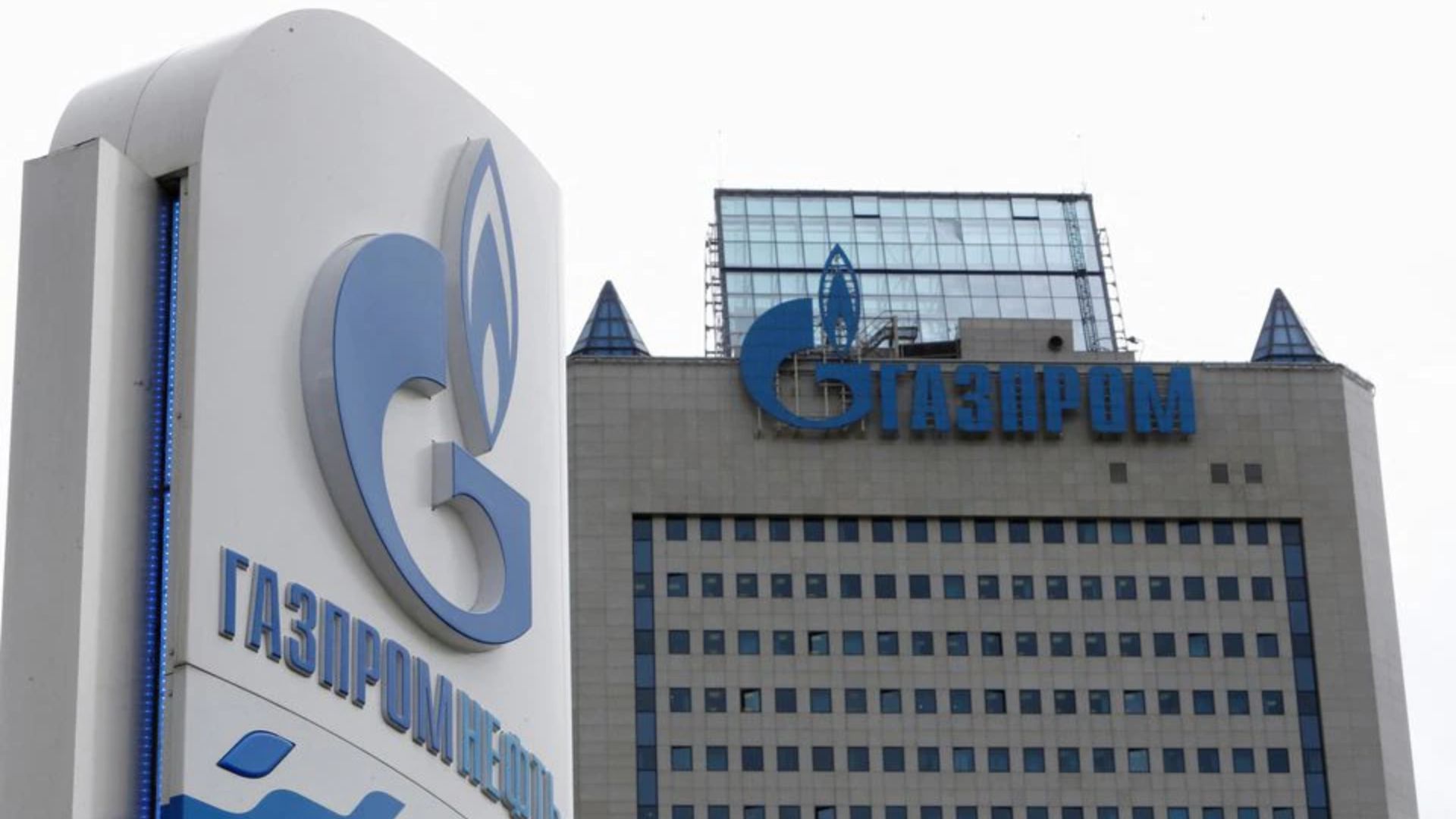 By investing in Gazprom (GAZP.MM), Rosneft (ROSN.MM) and Lukoil (LKOH.MM), Kingdom was likely seeking undervalued assets, but its move came as many Western nations imposed sanctions on Russian energy firms and their executives following Russia’s invasion of Ukraine on Feb. 24.

Saudi Arabia and other Gulf states have so far tried to maintain what they say is a neutral position on the war in Ukraine, frustrating some Western officials who have sought to isolate Russia over the invasion.

The firm also invested 410 million riyals ($109 million) in Lukoil’s U.S. depository receipts between February and March, filings showed on Sunday as part of a lengthy disclosure of recent investments. It gave no reason for any of its specific investments.

Kingdom Holding, which is 16.9% owned by Saudi Arabia’s sovereign wealth fund chaired by crown prince Mohammed Bin Salman, had not previously revealed the details of its investments.

Prince Alwaleed bin Talal rose to international prominence after making a big successful bet on Citigroup Inc (C.N) in the 1990s and he was an early investor in Apple Inc (AAPL.O).

The prince has also made hundreds of millions of dollars by investing in companies such as Uber Technologies Inc (UBER.N) to Twitter Inc

Alwaleed’s investment style has focused on new opportunities that could be lucrative but carry risk, as well as looking at undervalued assets, a source with knowledge of Kingdom’s business said in June.

Saudi Arabia and Russia lead the OPEC+ group, an alliance formed in 2017 between the Organization of the Petroleum Exporting Countries (OPEC) and allied producers.