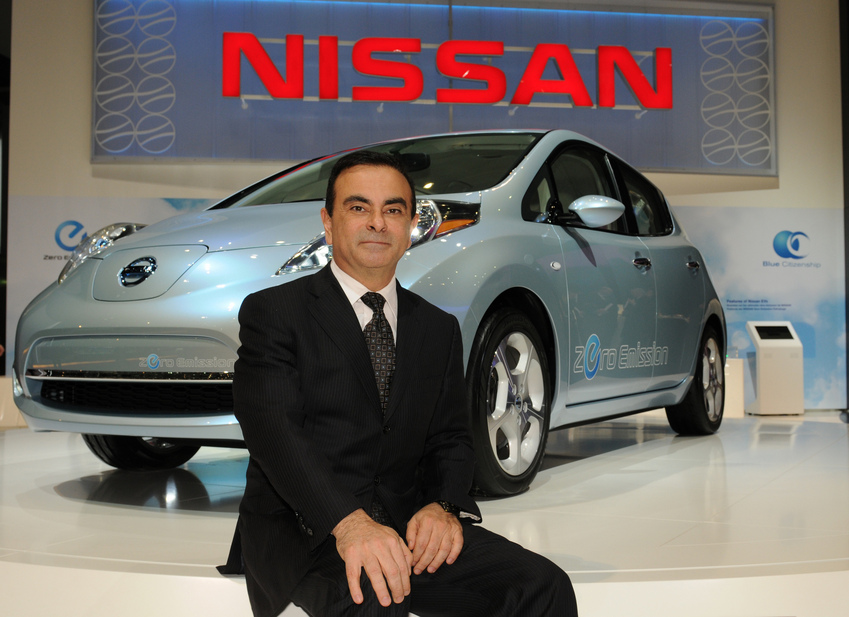 The Poster Boy of Automotive, man with a Midas Touch and Now a FUGITIVE! 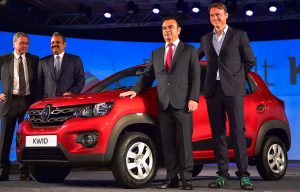 There’s surely more than what meets the eye!

How can a person leave a country and entry another without a passport ?

Being in Japan, getting arrested, fired by Nissan, all in a weeks time! Coincidence ?

Not allowed to speak even with one’s wife ?

Hailed as a turnaround champ of one of the Biggest Auto Cos of Japan, Nissan , for several years and then suddenly showed as a fraudster who siphons company funds to his private accounts ?

If the charges are found true and proven who were the people protecting him then and who are the ones who have helped him flee now ?

It is surely straight out of a Hollywood thriller. I’m sure many Movie makers might have already staked a claim for his Biopic! 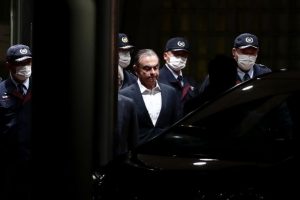 Even Things at Nissan Motor Corporation haven’t been well. 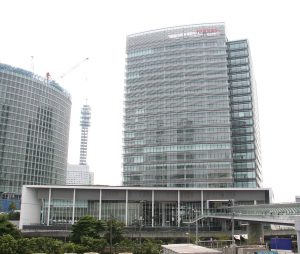 There are sudden resignations & sudden appointments at the Board. The company braces for a worst ever profit in 11 Years. The company desperately needs a turnaround 2.0.  It has surely paid a price!

Eventually Hope Justice, Good Conscience and Equity Win. If Mr Ghosn says he’s not being given a fair trial then he surely has a right to one and a right to be heard when he says that! Even rapists, terrorists have that Basic Human right. The right to Justice and a Fair Trial ! So why not Him?  May the Rule of Law Win, one more time! 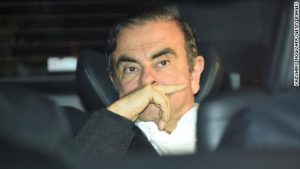