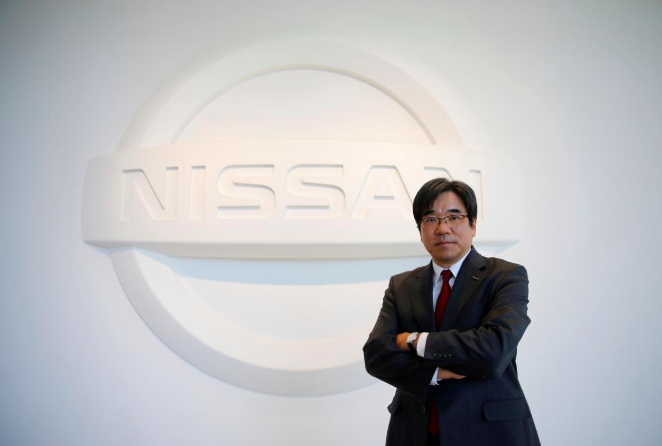 TOKYO (Reuters) – Nissan Motor Co (7201.T) has selected executive officer Hideyuki Sakamoto as a candidate for the board of directors, the company said on Friday, following the surprise resignation of vice-chief operating officer Jun Seki earlier this week.

Sakamoto, who was named an executive officer in June and has been an executive vice president since 2014, is responsible for manufacturing and supply chain management at Japan’s No. 2 automaker. Nissan will hold an extraordinary shareholder meeting on Feb. 18, where his appointment will be among proposals submitted for approval, it said in a press release.

The carmaker did not say whether Sakamoto would take on Seki’s responsibilities.

Nissan needs stability as it braces for its worst annual profit in 11 years amid slumping sales in the United States and China, its biggest markets. The company is also working to repair ties with top shareholder and alliance partner Renault SA (RENA.PA), which deteriorated following the ouster of joint chairman Carlos Ghosn a year ago.