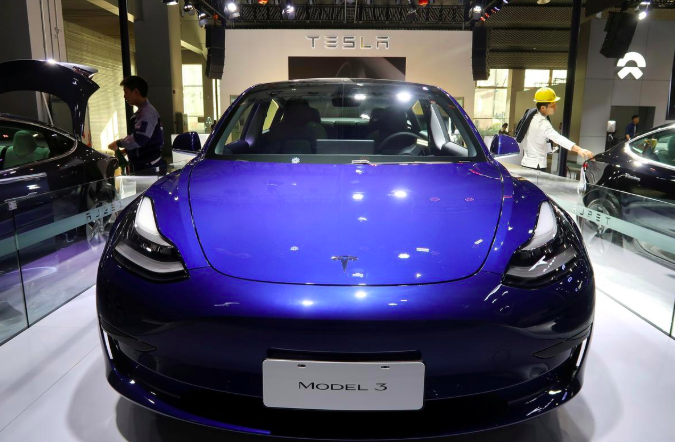 (Reuters) – Tesla Inc entered into agreements with lenders in China for a secured term loan facility of up to 9 billion yuan ($1.29 billion), according to a regulatory filing on Thursday.

The electric car maker said it has also signed agreements for an unsecured revolving loan facility of up to 2.25 billion yuan, adding that both the loans will be used for its Shanghai car plant. (bit.ly/2tU35dI)

China Construction Bank Corp, Agricultural Bank of China, Shanghai Pudong Development Bank and Industrial and Commercial Bank of China are the lenders, according to the filing.

Besides construction and production at the Shanghai factory, the loan may also be used to repay the 3.5 billion yuan debt due to be repaid on March 4 next year.

The factory, which is Tesla’s first car manufacturing site outside the United States, is the centerpiece of its ambitions to boost sales in the world’s biggest auto market and avoid higher import tariffs imposed on U.S.-made cars.

Reuters reported earlier this week that Tesla and a group of China banks had agreed to a new 10 billion yuan, five-year loan facility for the automaker’s Shanghai car plant, citing sources familiar with the matter.

Reporting by Ayanti Bera in Bengaluru; Editing by Shounak Dasgupta

NewsWire of Reuters not changed or edited by World Auto Forum