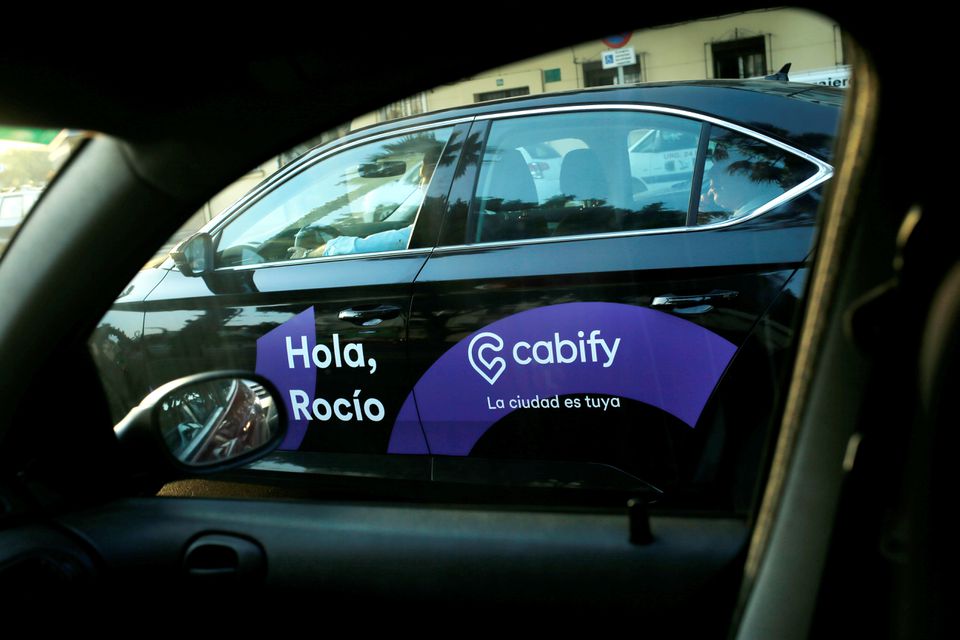 The company, which has a large presence in Spain and Latin America, is one of Spain’s few unicorns, or start-up companies with a valuation above 1 billion euros.

Cabify is working with Morgan Stanley on the listing, El Confidencial said.

Having previously said it would eventually go public, Cabify has been bolstered by good results in 2022 after being hit by pandemic restrictions in 2020 and 2021, the news website said.

A spokesperson for Cabify declined to comment and a Morgan Stanley official was not immediately able to comment.