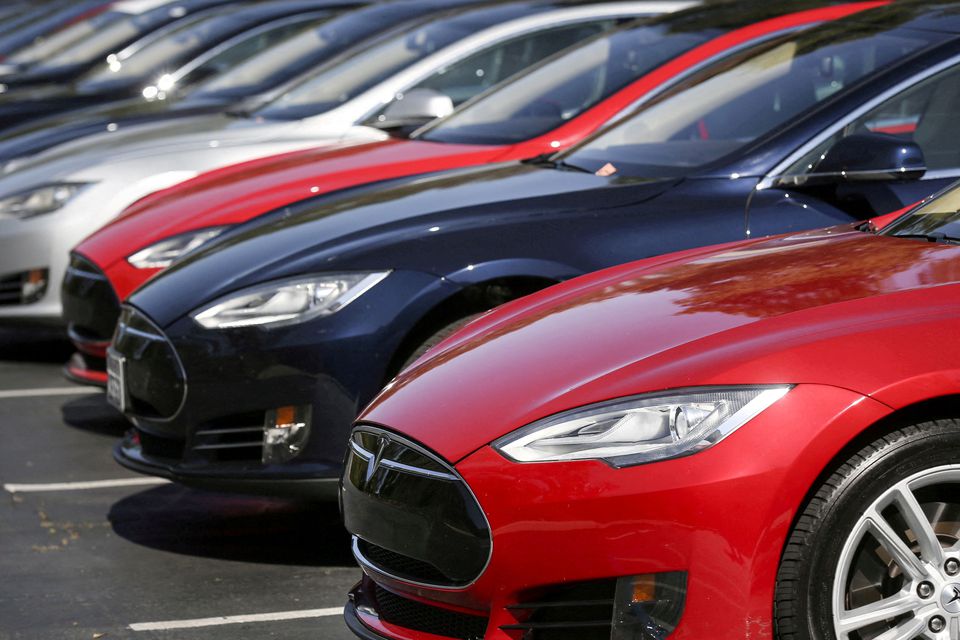 Our Next Energy (ONE), a two-year-old Michigan startup, said on Wednesday it had tested a prototype of its new battery in a Tesla Model S, driving 752 miles (1,210 kilometers) before recharging.

ONE aims to begin producing battery packs that will deliver similar range — about double that of most existing electric vehicles — by late 2023, according to Mujeeb Ijaz, ONE’s founder and chief executive.

“We plan to build (batteries) in North America, and believe it can be done economically,” Ijaz said in an interview.

ONE has focused on developing an advanced long-range battery that uses safer and more sustainable materials, while packing more energy into a smaller, less expensive package.

Ijaz, a 30-year industry veteran, is a former senior executive at Apple and A123 Systems, where he led teams developing battery systems for electric vehicles.

For ONE’s Gemini battery, Ijaz said: “We want to eliminate both nickel and cobalt, but we don’t want to give up energy density. We aim to re-invent battery chemistry as well as the cell architecture” in order to provide at least 750 miles of range between charges.

“If you put that much energy on board, you are ready for anything the customer asks – a round trip from Detroit to Chicago, or towing a trailer.”

ONE’s range target is well beyond even the best of current electric vehicles, including the Lucid (LCID.O) Air, which offers just over 500 miles of range in the top version.

Ijaz said ONE chose a Tesla (TSLA.O) Model S to showcase its prototype battery because “it has fairly high efficiency and a fairly large battery pack” which provided enough space to fit ONE’s battery.

The testing was done in a road test across Michigan in late December, at an average speed of 55 miles per hour, ONE said.