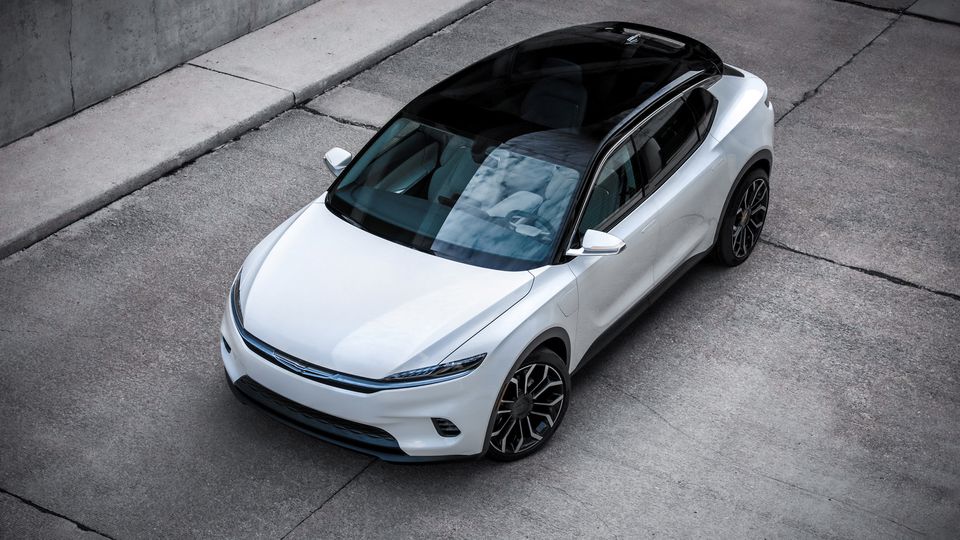 Automaker Stellantis’ (STLA.MI) Chrysler brand said on Wednesday it plans to shift to an all-electric lineup by 2028 and introduce new products, including a utility vehicle, as it moves forward, the North American brand’s chief executive said.

Chrysler is scheduled to show the Airflow concept vehicle at the Consumer Electronics Show (CES) in Las Vegas, offering a view into the brand’s design direction as it looks to remake itself and boost sales, Chris Feuell said in an interview. The plan is for the brand to offer its first EV by 2025 and add additional electric vehicles as it shifts from a lineup with gasoline-powered engines.

“We are completely transforming the portfolio for Chrysler between 2025 and 2028, and beyond,” Feuell said in an interview.

Chrysler first used the Airflow name on a sleek, streamlined sedan in the mid-1930s.

Stellantis said last July it planned to invest more than 30 billion euros ($33.87 billion) through 2025 on electrifying its vehicle lineup. Alfa Romeo is scheduled to be the first Stellantis brand in North America to be all electric in 2027.

The company, formed in January 2021 from the merger of Italian-American automaker Fiat Chrysler and France’s PSA, said it is targeting more than 70% of sales in Europe and over 40% in the United States to be low-emission vehicles – either battery or hybrid electric – by 2030.

It previously said all 14 of its vehicle brands, including Chrysler, would offer fully electrified vehicles.

The automaker has said its EVs will be built on four electric platforms and have driving ranges of 500 to 800 km (300 to 500 miles) on a single charge. Most new Chrysler vehicles will be built on the large EV platform, Feuell said.

Last May, Stellantis CEO Carlos Tavares said each of the company’s brands would receive funding over the next 10 years to prove themselves.

Feuell, who joined the automaker last September, declined to say how much investment the Chrysler brand will receive, but said the lineup will expand beyond the 300 sedan and Pacifica minivan.

Chrysler sold over 115,000 vehicles last year in the United States, mostly the 300 and Pacifica. That was a far cry from the almost 650,000 vehicles sold in 2005, when the lineup also included the Crossfire sports car, PT Cruiser compact car and Sebring car.

According to research firm AutoForecast Solutions, Chrysler will end production of the 300 sedan in December 2023 and begin production of a utility it has listed as the Airflow in July 2024 at its Belvidere, Illinois, plant. Chrysler has not confirmed those plans.

And the existing models will get remakes meant to improve the consumer experience, including new seating configurations and integration of such technology as over-the-air software updates and artificial intelligence-based applications like navigation, voice assistance, e-commerce and payment services, Feuell said. Customization will be a key element.

“Chrysler hasn’t been a brand that’s been invested in over the last 10 years,” she said. “Part of restoring and revitalizing the brand is about product but it’s about the customer experience as well.”