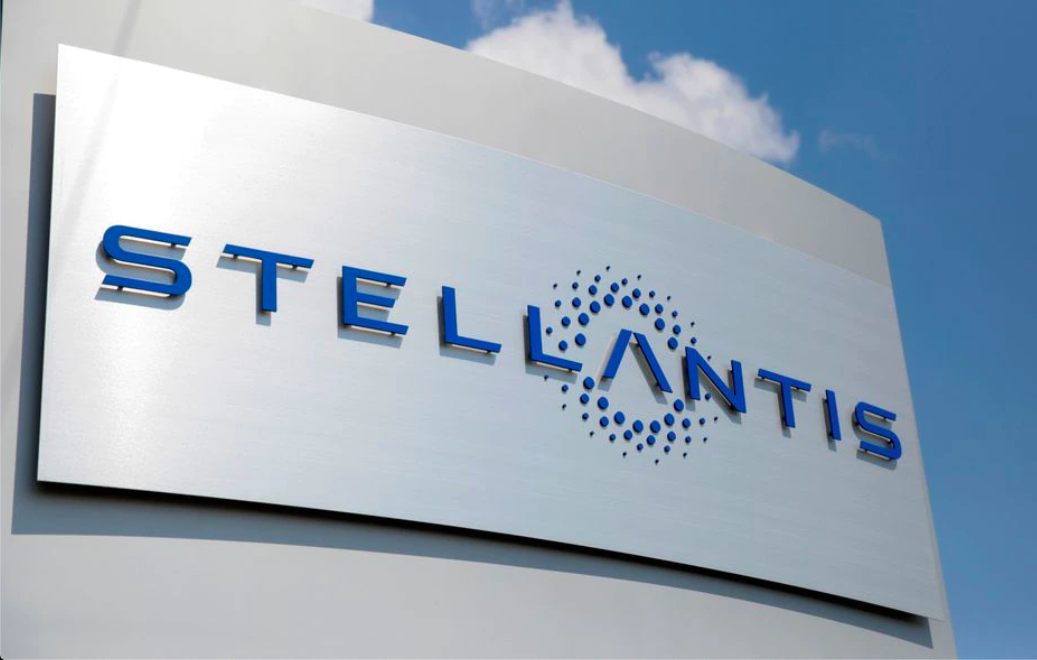 The employees being offered the buyouts are already eligible to retire.

“To assist in our transition, and to align our business priorities to a new set of critical skills and investment opportunities, Stellantis North America is offering a voluntary retirement program to eligible members of our team,” the company said in an emailed statement.

Unionized-salaried employees are not eligible for the buyouts, according to CNBC, which initially reported the development. The company cited the buyouts as a way to assist in its pivot to focus more on electric vehicles, according to the report.

Stellantis, formed at the beginning of the year from the merger of Fiat Chrysler and France’s PSA, had announced plans to build factories in North America with LG Energy and Samsung SDI Co to jointly produce electric vehicle (EV) batteries for the North American market. read more