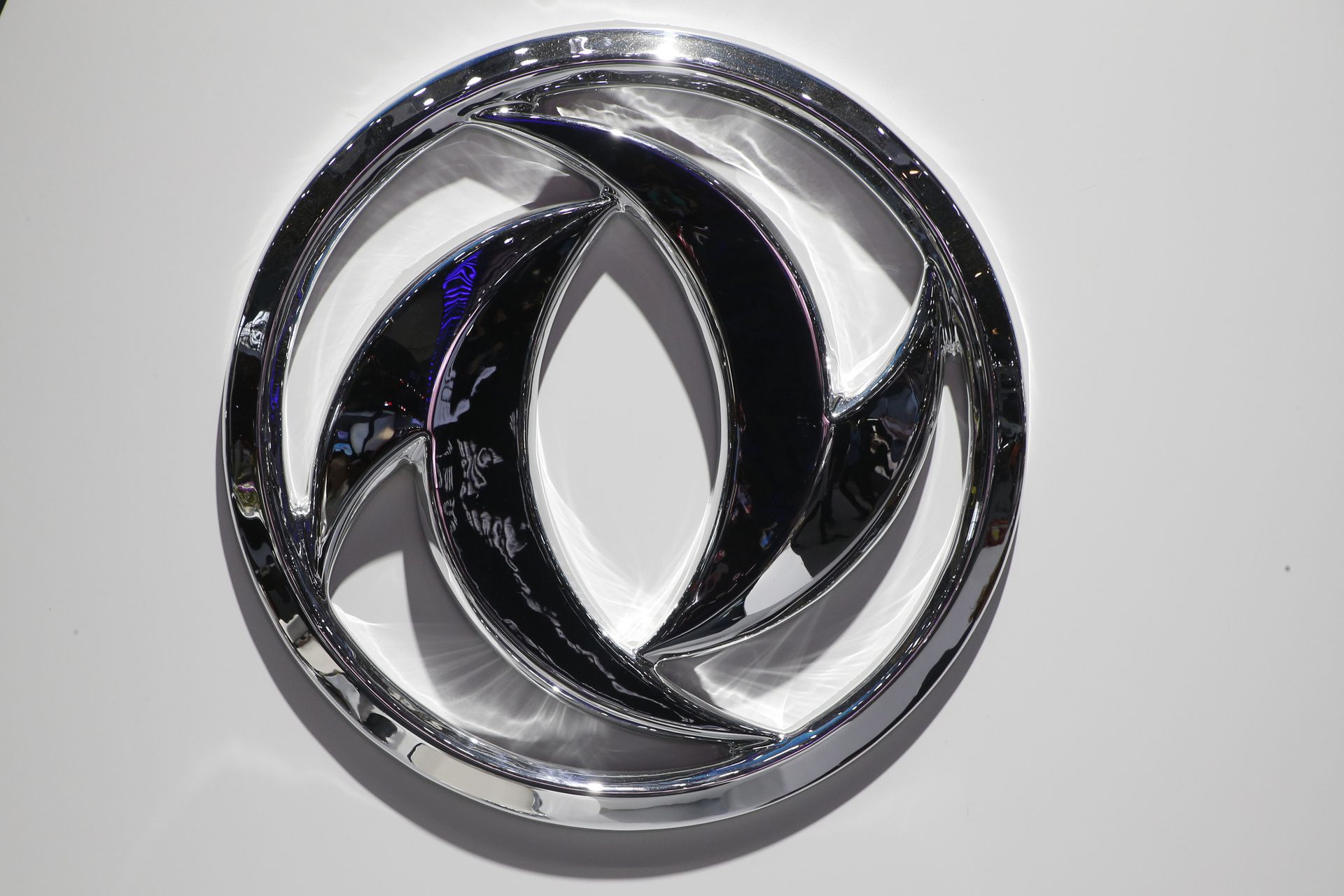 PARIS, April 13 (Reuters) – Stellantis (STLA.MI) said on Wednesday it would sell its entire stake in an auto financing joint venture with Dongfeng to the Chinese car maker and consolidate its own financial services in China into a new structure it fully owns.

“As we continue our push to drive profitable growth in China, we need to also reset our financial services offering in the country,” said Carlos Tavares, the chief executive of Stellantis, in a statement.

One of Stellantis’ financing units and car maker DPCA – co-owned by Stellantis and Dongfeng – have entered into an equity transfer agreement with Dongfeng aimed at transferring the whole of their joint auto financing assets to the Chinese company.

The proposed transaction should be completed during the second half of 2022, pending regulatory approval, the car maker added.

In its new push for more profitability under CEO Tavares, the European auto conglomerate resulting from the merger of Peugeot maker PSA and Fiat Chrysler had previously restructured its credit business in Europe and the United States.
Reporting by Tassilo Hummel; Editing by Christopher Cushing