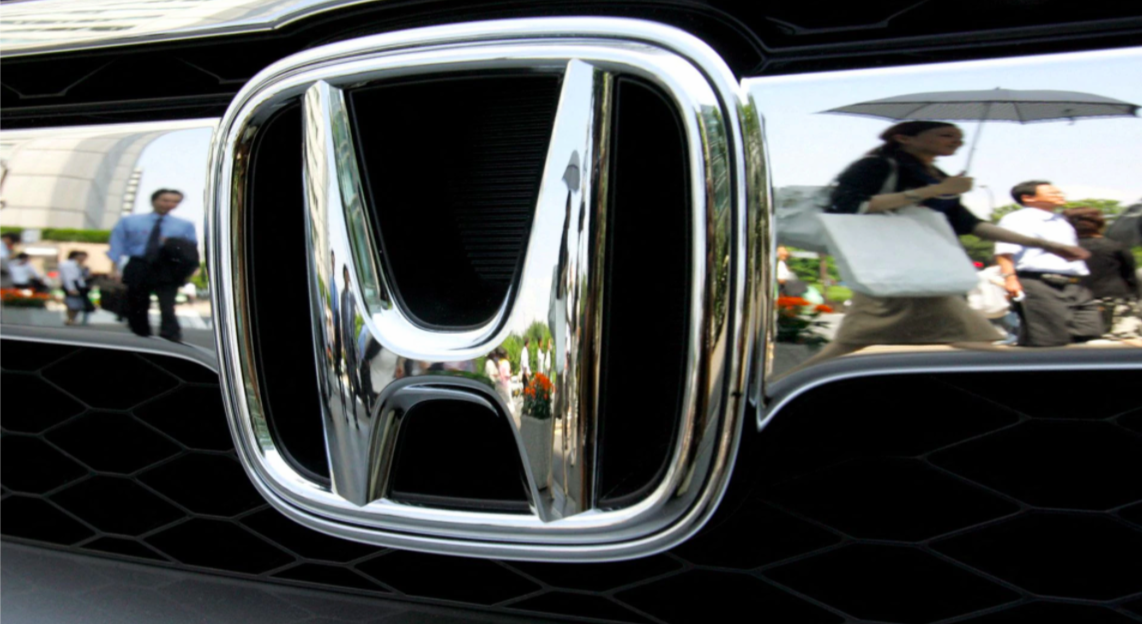 “The ACCC alleges that in emails, text messages and phone conversations, Honda informed Astoria and Tynan customers that these businesses had closed and directed customers to contact a Honda dealership or Honda Service Centre to book their next service,” the watchdog said.

But the dealerships continued to service vehicles, including Honda cars and operate independently after ending agreements with Honda Australia in January 2021 following a restructuring of the carmaker’s unit in May 2019, the ACCC said.

The regulator accused Honda Australia of causing “harm” to the business of Astoria and Tynan by falsely claiming they had closed or would close, resulting in lower customer footfall, and sought penalty against it in the court.

Honda Australia declined to comment on the claims as it was reviewing the filing, but said in an email to Reuters it has cooperated with the ACCC’s investigation.

Reporting by Sameer Manekar in Bengaluru; Editing by Arun Koyyur