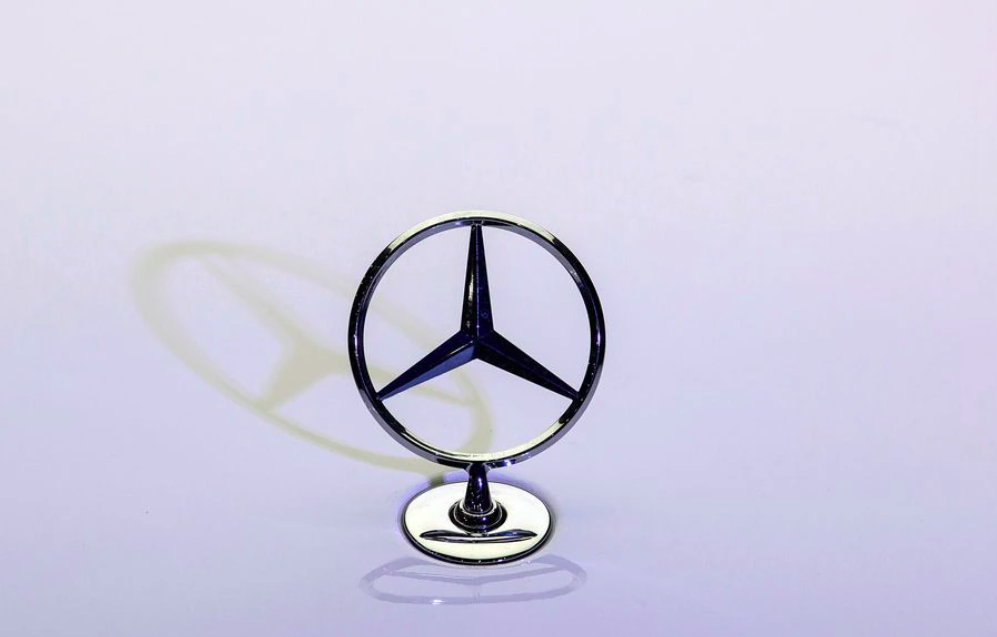 India’s increasing numbers of “dollar millionaires” include young entrepreneurs or high-earning professionals who appreciate the luxury element and technology of the cars, said Martin Schwenk, chief executive of Mercedes-Benz India.

“The base is getting broader and gradually moving beyond our traditional customers,” Schwenk told Reuters in a recent interview in the western industrial city of Pune, home to Mercedes’ India headquarters and manufacturing plant.

“Going forward we will see higher growth rates in the luxury segment than we see in the mass market,” he said, adding that buyers’ average age had also fallen below 40, from more than 45 earlier.

Global carmakers’ biggest growth hurdle is a shortage of semiconductors and logistics woes worsened by Russia’s invasion of Ukraine. For Mercedes India, this has led to an order backlog of 4,000 cars and wait times of more than six months in some cases, Schwenk said.

“We have very good sales momentum, the concerns are on the supply side. You have congestion at the ports that cause really significant delays and that is hampering our output,” he said.

The number of Indian households with a net worth of at least a million dollars grew 11% in 2021 to 458,000 and is expected to increase by 30% over the next five years, the report said.

India is largely a small and low-cost car market in which luxury models account for just over 1% of total annual sales of about 3 million.

Schwenk said while the pandemic had driven some of this demand, as more people “spent for their own pleasure”, India’s luxury car market showed potential for higher growth, a feature missing over the last six to eight years.

To capitalise on the momentum, the company plans to launch 10 models in 2022, including its locally assembled electric sedan EQS. read more

While growth in India’s luxury and mass markets are not directly comparable, Mercedes’ high-end models doing well reflects the wealth of the nation, said Ravi Bhatia, president for India at JATO.

“The rich have become richer and some of them have ended up upgrading their lifestyle,” Bhatia said.

JATO’s analysis also showed that Mercedes’ product mix and pricing led to a lower average weighted price of its cars, putting upgrades to the luxury segment within reach of more customers, he added.

Mercedes’ sales in India in 2021, however, were still lower than its peak of more than 15,500 cars in 2018. Schwenk said sales could approach 2018 levels this year if there were no further supply chain disruptions because of COVID or geopolitical issues.

Lowering Indian taxes on luxury cars, which he said were among the highest in the world, would also help grow the segment and benefit the car market.