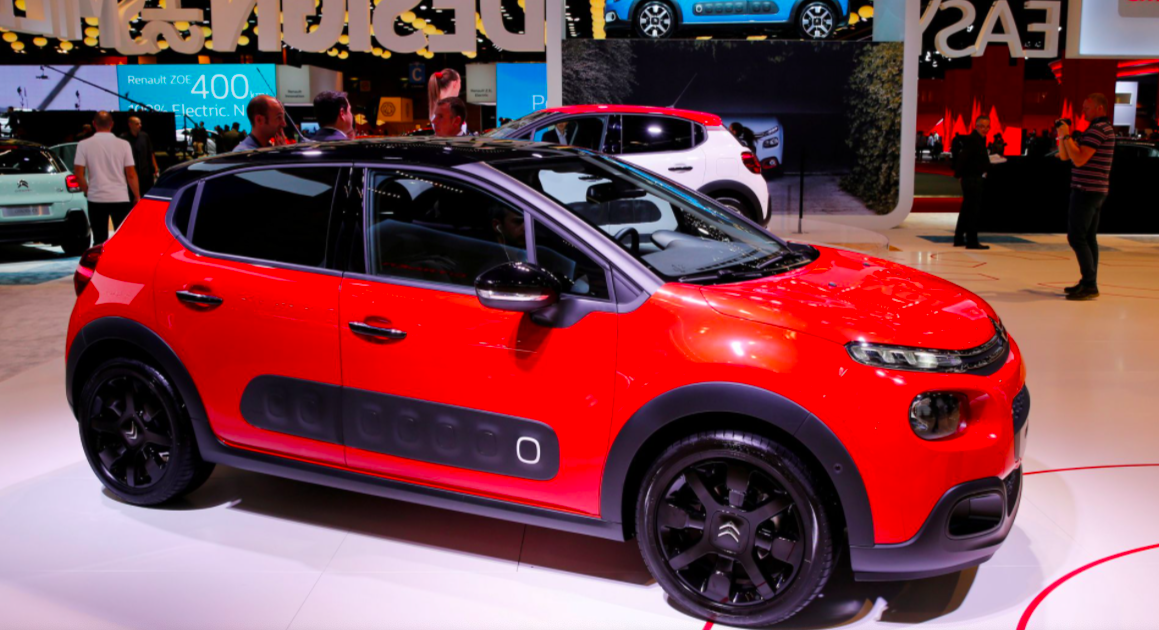 PARIS, Sept 16 (Reuters) – Carmaker Stellantis plans to launch a new model in India and Latin America next year under its Citroen brand, the group said on Thursday, as it aims to push out of its European turf and branch further into emerging markets where it has less exposure.

The plan marks Citroen’s return to India, a market it left in the 1930s, and comes at a time when some other foreign carmakers are leaving the country after struggling to make a profit.

Stellantis, which was formed earlier this year by the merger between Fiat Chrysler and Peugeot-maker PSA, has brands like Jeep and Ram in the United States, but is still aiming to reduce its reliance on Europe.

The company said it plans to produce a new version of the Citroen C3, positioned as a city car in Europe, in India and Latin America for launch in the second half of 2022.

The model will be produced in India, through a joint venture with CK Birla, and in Brazil.

Citroen said it would be the first of three models which it will produce and aim at India and Latin America over the next three years.

Stellantis has said it expects India to become the world’s third biggest car market after China and the United States by 2030 with total new cars in the country reaching 4-5 million cars a year.

Still, the country has proved challenging for many foreign carmakers, which compete with local manufacturers such as Maruti Suzuki (MRTI.NS) there as well as South Korea’s Hyundai (005380.KS). Ford last week said it was stopping production in India.

Stellantis aims to grow sales outside Europe to 30% of its revenue by the middle of this decade, compared to 15% now.