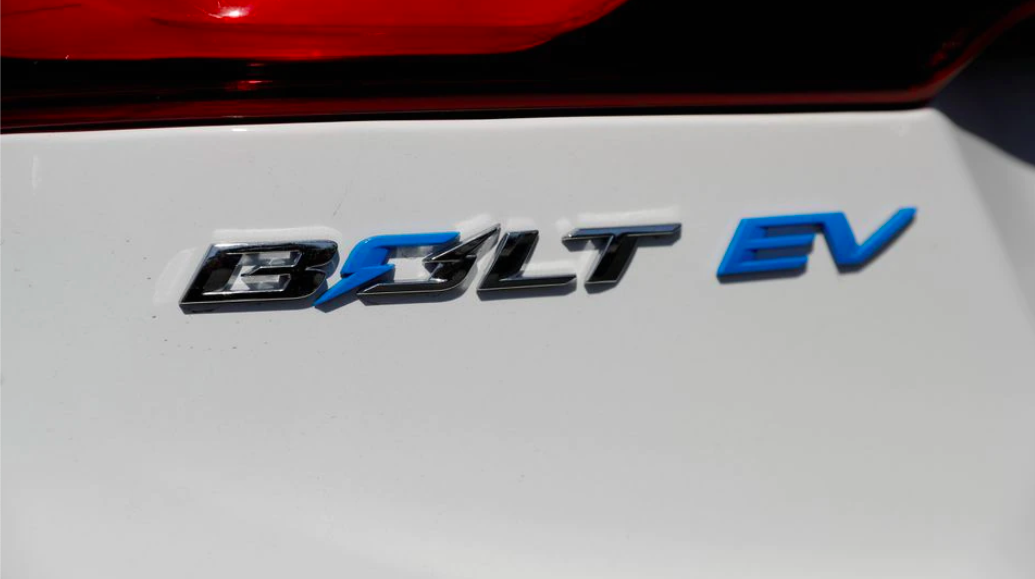 WASHINGTON, Sept 15 (Reuters) – General Motors Co (GM.N)on Wednesday recommended that Chevrolet Bolt electric vehicle owners parking in decks do so on the top floor or on an open level, at least 50 feet away from other vehicles, citing potential fire risks.

The precaution would “reduce potential damage to structures and nearby vehicles in the rare event of a potential fire,” a company spokesman said in an email. GM sent a notice to consumers who had asked about parking issues, he added.

GM had previously asked owners to park Bolt vehicles outdoors, away from structures, and to not charge them overnight.

GM in August widened its Bolt recall to more than 140,000 vehicles to replace battery modules, at a cost now estimated at $1.8 billion after reports of 10 fires. The automaker said it would seek reimbursement from GM battery supplier LG (003550.KS).

Last week, the largest U.S. automaker said it would extend a shutdown of a Michigan assembly plant by two weeks in the aftermath of the Bolt battery issue recall.

GM said the extension of the production halt at its Orion Assembly plant that will go through at least Sept. 24 was “a result of a battery pack shortage” related to the recall.

GM will not resume Bolt production or sales until it is satisfied that the recall remedy will address the fire risk issue, it added.