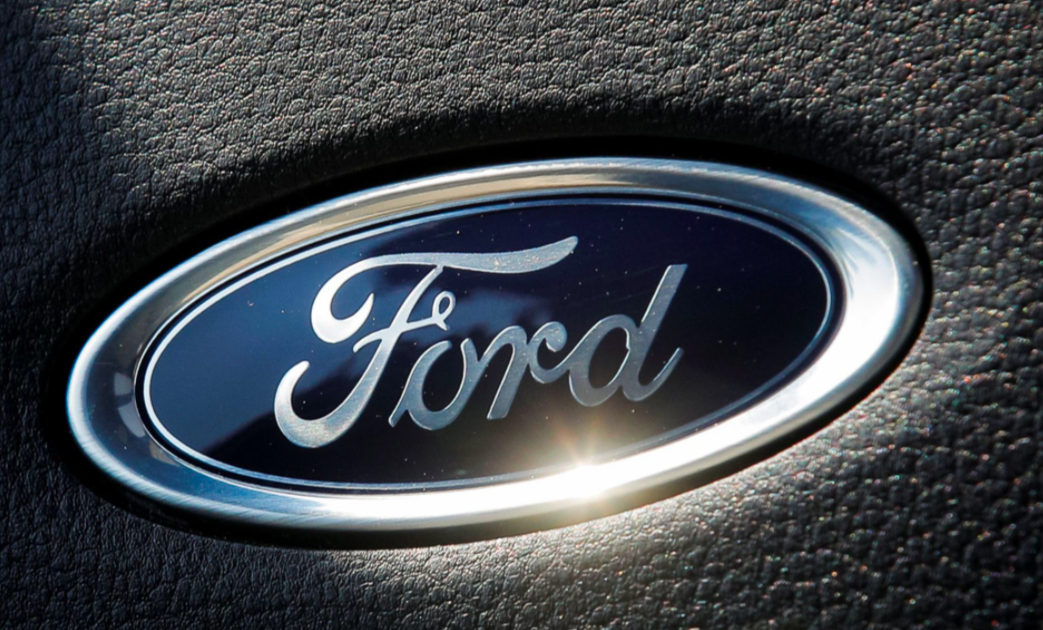 WASHINGTON, Sept 13 (Reuters) – Toyota Motor Corp and Tesla clashed with Ford Motor Co (F.N) and the United Auto Workers (UAW) union over a proposal by Democrats in the U.S. House to give union-made, U.S.-built electric vehicles an additional $4,500 tax incentive.

In a letter to Congress, Toyota (7203.T) said the plan discriminates against nearly half of American autoworkers who do not belong to a union and called on lawmakers to reject giving “exorbitant tax breaks” to wealthy buyers of high-priced cars and trucks.

The bill, set to be taken up on Tuesday by the House Ways and Means Committee as part of a proposed $3.5 trillion spending bill, would benefit Detroit’s Big Three automakers – General Motors (GM.N), Ford Motor Co (F.N) and Stellantis NV (STLA.MI), the parent of Chrysler – which assemble their U.S.-made vehicles in UAW-represented plants.

The proposal boosts the maximum tax credit for these electric vehicles to $12,500 – including a $500 credit for using U.S.-made batteries – from the current $7,500, which stays the same for all others. The bill also does away with phasing out tax credits after automakers hit 200,000 electric vehicles sold, which would make GM eligible again, along with Tesla Inc (TSLA.O), although Tesla would not receive the higher credit.

Tesla and foreign automakers operating in the United States do not have unions representing assembly workers and many have fought UAW efforts to organize U.S. plants.

Tesla Chief Executive Elon Musk said on Twitter Sunday that the EV incentives were “written by Ford/UAW lobbyists, as they make their electric car in Mexico. Not obvious how this serves American taxpayers.”

Ford builds its electric Mustang Mach-E in Mexico, although these vehicles would not qualify for the larger tax credit.

Asked to respond, Ford spokesman Mark Truby said Ford will build its EV F-150 Lightning in Michigan and all-electric E-Transit van in Kansas City “with much more to come.”

The UAW did not comment on Musk’s tweet, but noted that most autoworkers globally were union represented.

“American tax money should pay for products here and American workers deserve the same voice as every other autoworker in the world,” it said on its website.

Honda Motor (7267.T), which has auto plants in Alabama, Indiana and Ohio, said the EV incentive “discriminates among EVs made by hard-working American auto workers based simply on whether they belong to a union.”

Toyota does not currently build any full EVs in the United States but has plans to sell two new EVs in the U.S. next year.

Stellantis, meanwhile, praised the plan, saying it “spur the market by making electrified vehicles affordable for more Americans, which in turn will support well-paying, middle-class jobs.”

The bill also proposes a new EV tax credit for commercial vehicles, a 15% credit for electric bicycles and a $2,500 credit for used EVs.