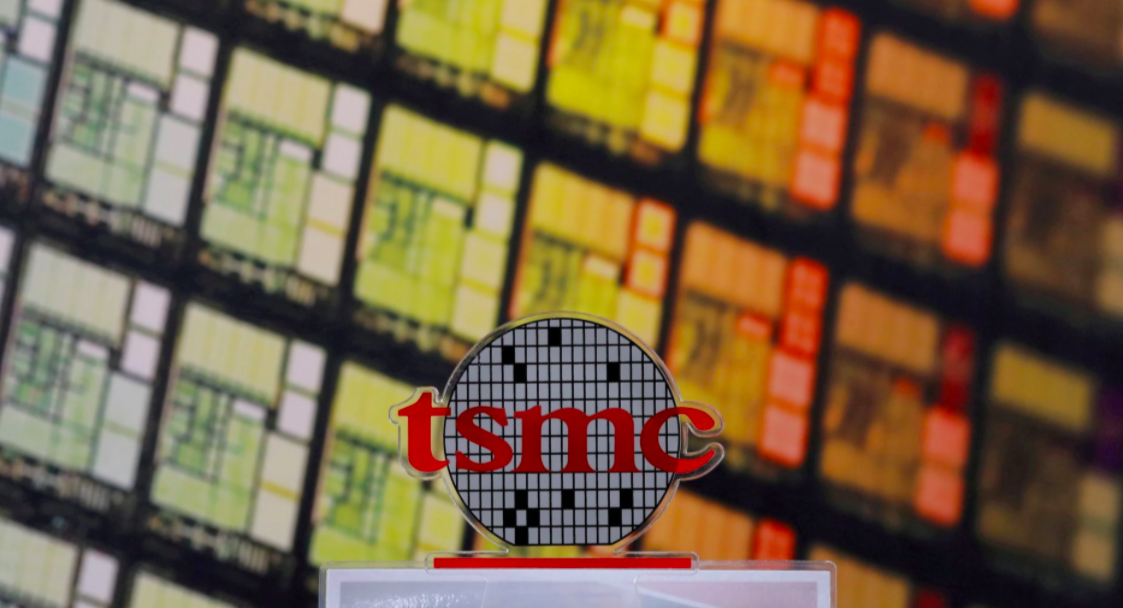 TAIPEI, Aug 24 (Reuters) – Taiwan is doing all it can to address the global shortage of semiconductors, Economy Minister Wang Mei-hua said on Tuesday after talks with the newly-appointed de facto U.S. ambassador in Taipei, a problem that has idled some auto production lines.

Democratic U.S. senators from Michigan and Ohio last week asked the Taiwanese government to help address the shortage, given that the island is a major semiconductor producer and seen as central to efforts to resolve the problem.

Wang said the top U.S. diplomat in Taiwan, Sandra Oudkirk, had raised the issue of chip shortages during a meeting on Monday.

“I mentioned that Taiwan is doing its best to assist on the chips,” Wang told reporters in Taipei.

MCU, or microcontroller units commonly used for auto chips, production rose 60% in the first half compared with the same period last year, she added.

“We are working as hard as we can.”

Wang has been personally involved in seeking to get Taiwanese chip makers to speed up production and has repeatedly said the government and industry are doing all they can.

Wang’s ministry, responding to the letter on Saturday, said global supply and demand for auto chips should reach a “balance” by the fourth quarter of 2021, reiterating its commitment to doing its part to tackle the shortage that has closed production lines around the world.

The issue has taken on a strong diplomatic hue as Taiwan scrambles to reassure the United States, its most important international supporter and arms supplier, that it is doing all it can, especially at a time when Taipei is facing increased military pressure from China, which views Taiwan as its own.

Last month, Taiwan Semiconductor Manufacturing Co Ltd (TSMC)(2330.TW), the world’s largest contract chipmaker, said the auto chip shortage would gradually ease for its customers from this quarter but it expected overall semiconductor capacity tightness to extend possibly into next year.