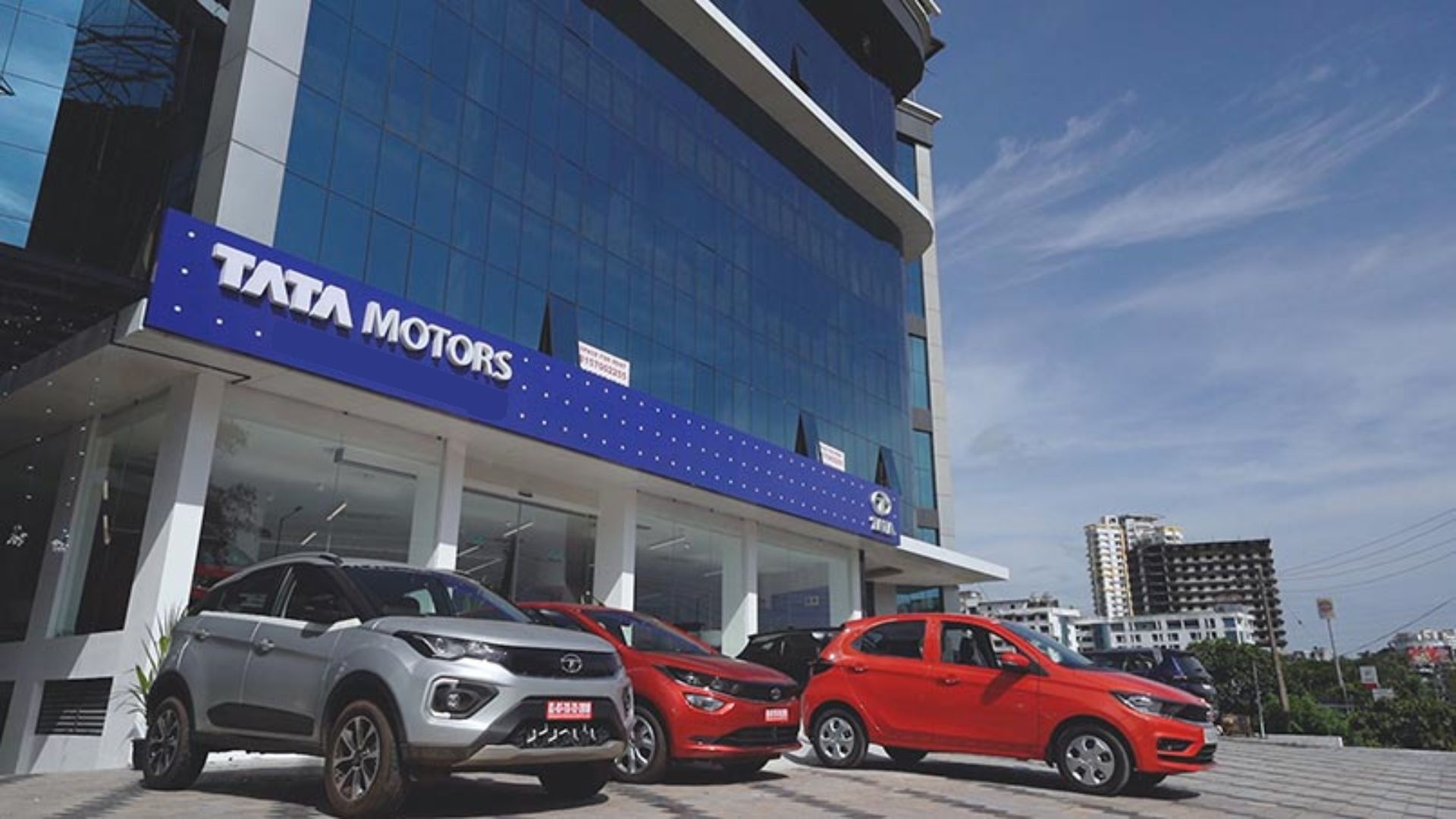 Greater Noida: Tata Motors, Kia India and Hyundai are expecting sales momentum to continue this year as well after witnessing robust growth in dispatches to dealers in the last year while pressure remains of a high base effect, inflation and higher interest costs.

Tata Motors, which crossed five lakh cumulative wholesale mark in 2022, is hopeful of robust performance this year on the back of new launches as well as better traction for its internal combustion engine models, electric vehicles and CNG trims.

“It (Sales growth) will be steep, hopefully, it will not be as steep as it was because the denominator used to be lower, now it is becoming higher,” Tata Motors Managing Director – Passenger Vehicle and Electric Vehicles Shailesh Chandra told PTI in an interaction.

When asked if the sales growth would be in single or double digits, he said “Double digit penetration is what we are looking at.”

On electric vehicle sales, which touched close to 43,000 units last year, he noted that it is bound to increase with new products expected to hit the market.

“Absolutely, it has to. If we are adding a new product completely it should. That is the intention,” he noted when asked if the company expects an increase in EV sales.

“Obviously, the reason for this significant growth is the strengthening of our brand Ifyou talk about Tata cars, these are synonymous with safety. And that is one big change that has come, the perception of the Tata brand,” Chandra said.

Second is the contemporariness of the vehicles, he added.

“And a big change that we have brought in the nation not only for our brand is the green mobility. And that had a positive rub-off on the entire brand on the ICE side,” Chandra said.

He noted that the company expects headwinds in the industry because of inflation, higher interest costs in 2023.

“So we think 5 per cent would be a pretty good estimate from an overall industry perspective (in terms of growth)…we have grown much more than industry..So yes, we would like to grow more than that…we would still like to hit at least double digit or more than that,” Brar said.

Besides, the country also has the advantage of its demographic dividend, supported by good initiatives of the government.

HMIL Chief Operating Officer Tarun Garg noted that 2022 was an exceptional year on a low base and the industry saw very good growth.

“Hyundai also saw good growth and the momentum should continue. At the same time, since now, the base is the highest — as in 2022 we had the highest ever industry sales of (passenger vehicles) in the history of the Indian auto industry, the base effect will come. But | think we are quite optimistic about the industry,” he said.

There are global challenges, but India should do better, Garg said On HMIL’s growth prospects this year, he said it will be very difficult to put a forecast as the current situation supply chain, especially that of semiconductors, is dynamic and the company has to “look at it month by month, quarter by quarter”

“What we have learned is don’t look too much into the future and take it in small steps. You will arrive maybe at a much better number,” Garg said.