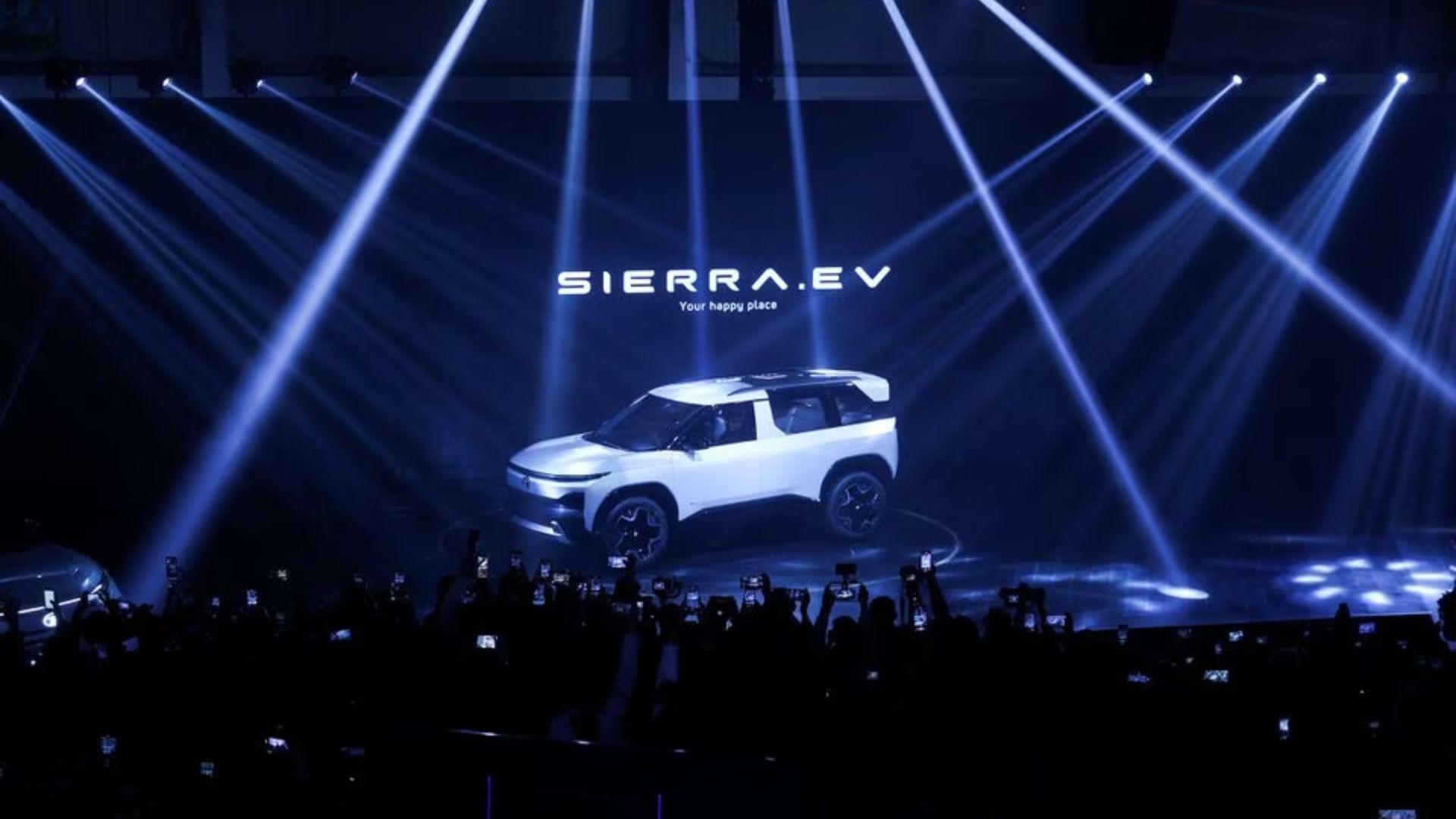 The carmaker will also offer a choice of ranges for its EVs so it can address the needs of multiple buyers, including shorter ranges for city use, Shailesh Chandra, managing director of Tata Motors Passenger Vehicles and its EV subsidiary told Reuters on the sidelines of India’s Auto Expo car show.

“Customer needs are getting very individualistic. Going ahead we will maintain our growth momentum and work towards further strengthening our portfolio,” said Chandra.

The company showcased 12 cars, including five electric models, and 14 trucks, including ones powered by hydrogen fuel cells, as it looks to deepen its clean vehicle push.

The cars included electric versions of its popular Harrier and Sierra SUVs as well as a concept car based on its new electric vehicle platform which is expected to be launched in late 2025, Chandra said.

India’s car market is tiny compared to its population, with electric models making up just 1% of total car sales of about 3 million a year, but the government wants to grow this to 30% by 2030.

“The transition to electric mobility in India will happen much faster than we are imagining. We are confident that we chose the right strategy,” N Chandrasekaran, Tata Motors’ chairman, said during the event.

Tata Motors’ pole position has also come from working with other Tata group companies like Tata AutoComp which supplies EV parts like batteries and motors, and Tata Power which is setting up charging stations in cities and along highways.

The carmaker is looking at opportunities to produce and source more parts like battery cells and motors locally and is also studying potential export markets for its electric cars, Chandra said.

Tata, India’s third-largest carmaker, in 2021 raised $1 billion from TPG (TPG.O) for its EV unit at a $9 billion valuation. Chandra said it currently has sufficient funds to meet its expansion needs.