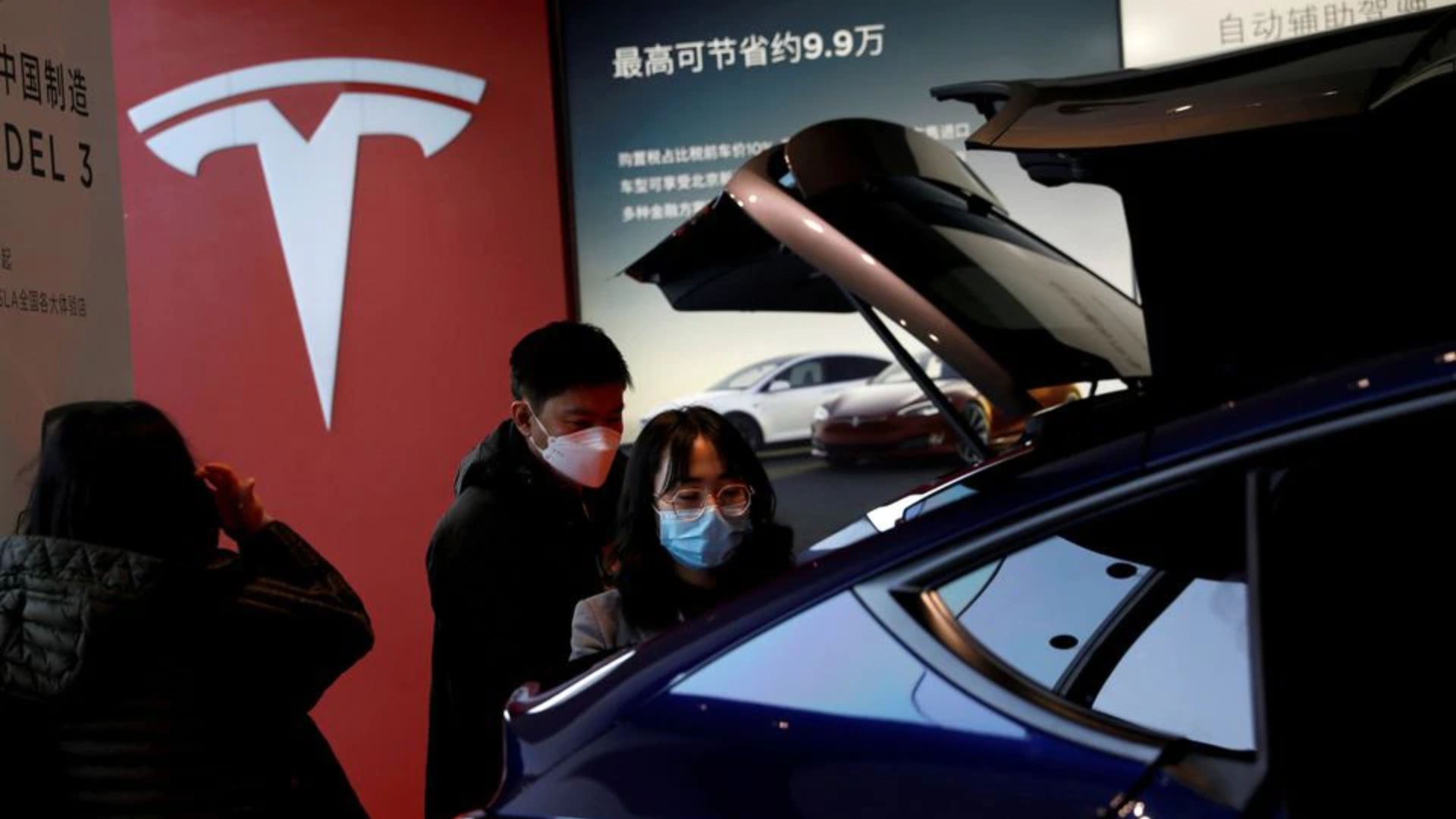 BEIJING, June 23 (Reuters) – U.S. electric vehicle maker Tesla Inc (TSLA.O) has opened a solar-powered charging station with on-site power storage in the Tibetan capital Lhasa, the company said in a Weibo post on Wednesday, its first such facility in China.

Tesla does not have a showroom in Tibet, a remote and long-impoverished region. In its post, the company cited the ample sunlight in the mountainous area as behind the move.

China is Tesla’s second-biggest market, but the charging site is its first in the country with dedicated solar power and on-site power storage. China’s power grid is predominantly fueled by coal.

The carmaker moved into the solar business in 2016 with its $2.6 billion purchase of California-based SolarCity, and has said it is keen to develop its energy business.

The company’s solar services include Solar Roof, a power generating system meant to look like normal roof tiles, and Powerwall, which can store power generated by solar panels.