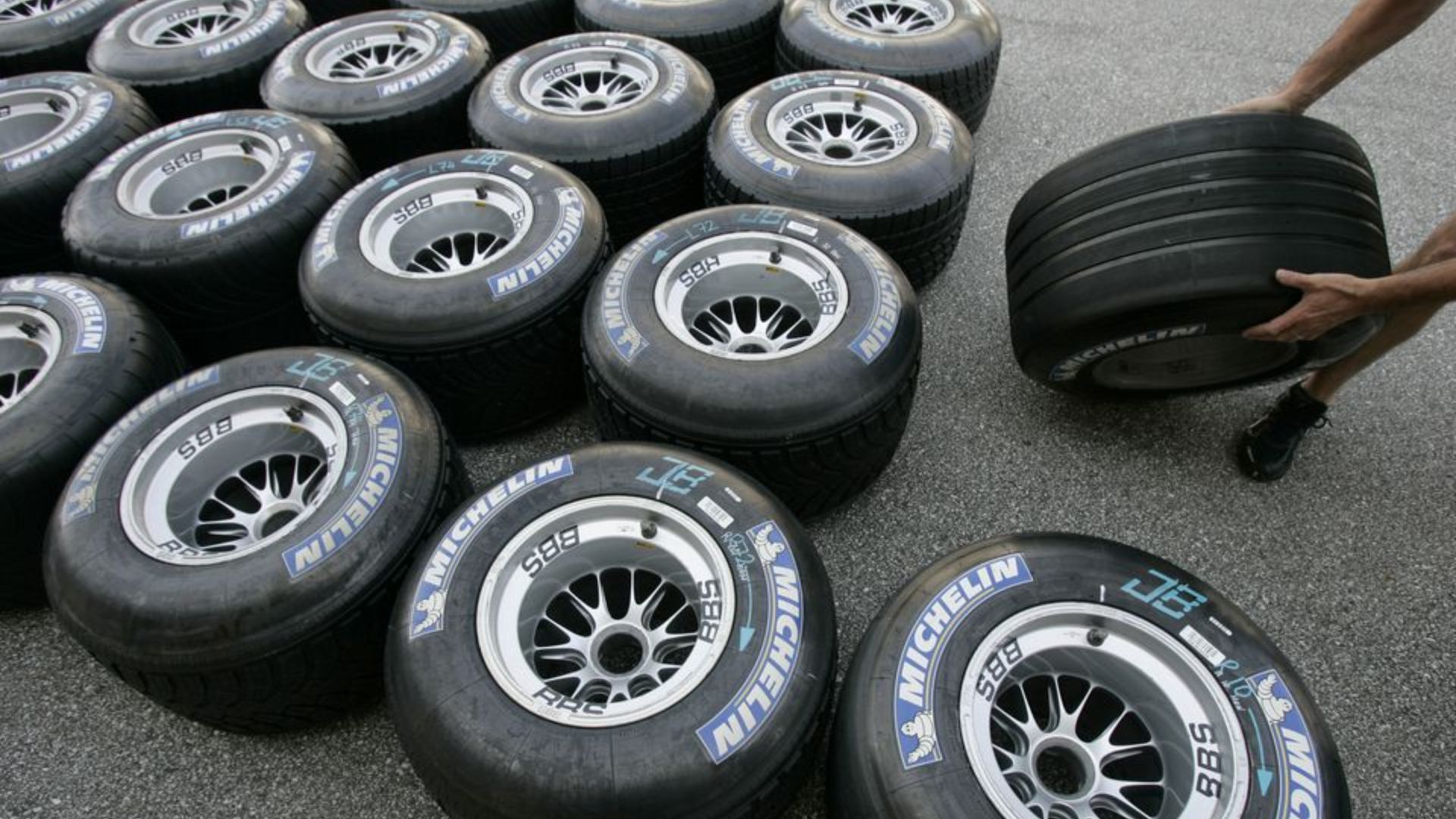 The ITC also found imports of tire products from Vietnam sold in the United States at less than fair value “are negligible and voted to terminate the antidumping duty investigation concerning Vietnam.”

In 2020, the Commerce Department opened investigations into vehicle tire imports from South Korea, Taiwan, Thailand and Vietnam in response to petitions filed by the United Steelworkers (USW) representing workers at U.S. tire plants.

The union praised the ITC determination.

“We’re grateful that the ITC affirmed what USW members see every day: a deliberate effort to undercut our domestic industry and overtake our market,” USW International President Tom Conway said in a statement.

Kevin Johnsen, who chairs the USW’s Rubber/Plastics Industry Conference, said that the current system is “clearly broken.” He added: “Before we can get remedies, we must demonstrate harm in the form of lost jobs and reduced market share. By that time, American workers are already suffering.”

The union won orders on imported vehicle tires from China in 2015, and Chinese imports have since shrunk dramatically, allowing the domestic industry to invest in new capacity, the union said last year.

The United States imported $4.4 billion in tires from the four nations in 2020. The USW said previously tire imports from the four countries had risen nearly 20% since 2017, reaching 85.3 million tires in 2019.