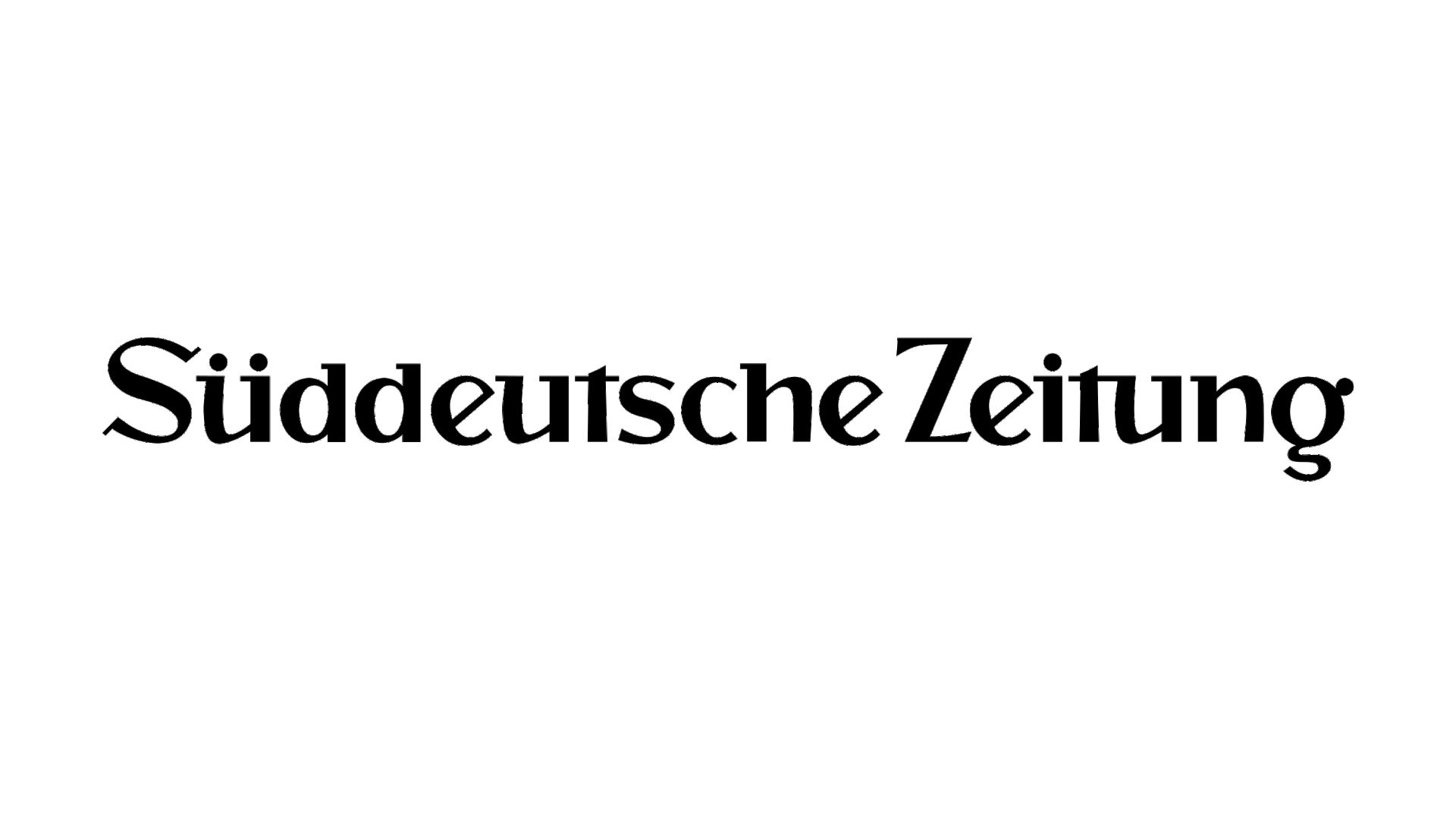 BERLIN, Sept 27 (Reuters) – Soaring energy prices are costing Germany investments in the key automotive sector, where a growing number of companies are facing liquidity shortages, the head of the VDA industry association said in an interview published on Tuesday.

“As a result, half of our members have already cancelled or postponed planned investments – and more than a fifth are now relocating abroad,” Mueller added.

Parts suppliers are feeling the brunt of high energy costs in particular.

“Above all, we need to bring down taxes, levies and surcharges,” she said, calling in particular for a reduction in electricity tax.

Germany has seen energy bills skyrocket since the start of the Ukraine war due to throttled gas deliveries from Russia, pushing up the annual producer price index to a record 45.8% in August.