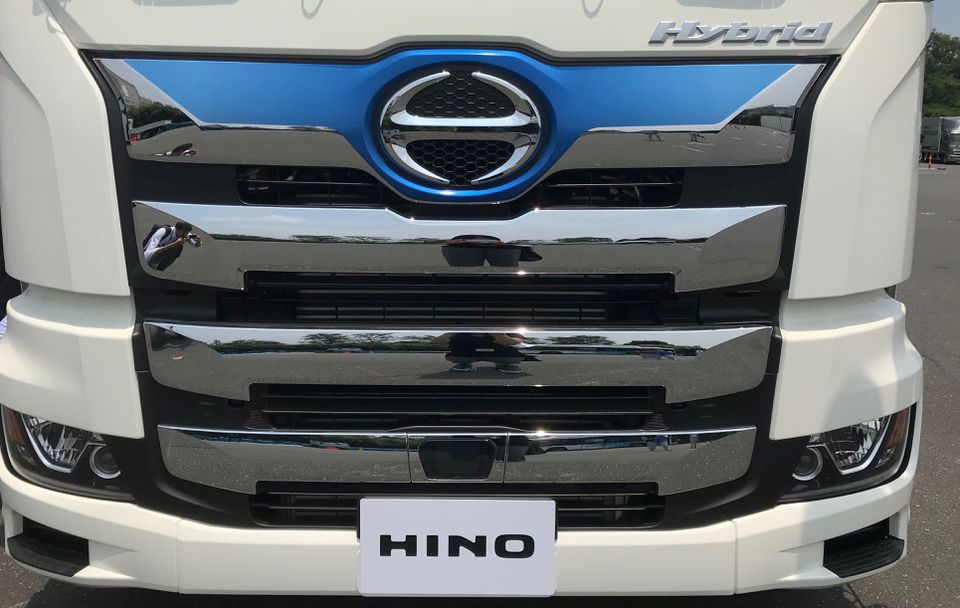 TOKYO, Aug 2 (Reuters) – A major affiliate of Japan’s Toyota Motor Corp (7203.T) falsified emissions data on some engines going back to at least 2003, more than a decade earlier than previously indicated, a company-commissioned probe showed on Tuesday.

The investigative committee tasked by truck and bus maker Hino Motors Ltd (7205.T) blamed the scandal on an environment where engineers did not feel able to challenge superiors, in a rare criticism of corporate culture in Japan.

The committee, composed of lawyers and a corporate adviser, was set up by Hino this year after it admitted to falsifying data related to emissions and fuel performance of four engines. Its findings, released on Tuesday, detail an inflexible atmosphere where it was difficult for staff to feel “psychological safety”, the committee said in a report.

A sense of past success on the part of management helped engender the culture, said committee chairperson Kazuo Sakakibara, who was the former head prosecutor at the Osaka District Public Prosecutors Office.

“The magnitude of their past successes has made them unable to change or look at themselves objectively, and they have been unaware of changes in the external environment and values,” he told a briefing.

“The organisation has become an ill-organized one where people are unable to say what they cannot do.”

Hino’s president, Satoshi Ogiso, apologised to reporters and said management took its responsibilities seriously. He said he had received a message from Toyota’s president, Akio Toyoda, who said the misconduct at Hino betrayed the trust of all stakeholders.

Hino said it would come up with a new corporate governance system within three months.

‘SHOULD HAVE BEEN FOUND’

The automaker said the committee had found evidence of falsification stretching back to at least October 2003, as opposed to the previously disclosed timeframe of around 2016.

The transportation ministry, which revoked the truck maker’s certification of the affected engines in March, said it would conduct an on-site investigation of the company.

Hino has recalled close to 47,000 vehicles made between April 2017 and March this year, and Hino said an additional 20,900 would be recalled.

The committee did not find evidence that executives outside the powertrain unit were aware of the misconduct.

“Misconducts have been passed down within the unit, but there were no monitoring functions in other units, which is a major issue,” he said. “Even if there was no personnel movement within the organization, these issues should have been found.”

Ogiso said the company had put quality, compliance and talent development on the backburner as it sought to expand its scale and volume starting around 2000.

As a result, numerical targets, such as product development schedules and fuel efficiency, were prioritised over working according to proper processes, he said.

Hino has joined a string of Japanese automakers involved in improper emissions tests.

Subaru Corp (7270.T) and Nissan Motor Co Ltd (7201.T) were under scrutiny for the same reason the year before.

The accuracy of automakers’ emissions data was thrown into doubt in 2015 when Germany’s Volkswagen AG (VOWG_p.DE) admitted it had installed secret software in hundreds of thousands of U.S. diesel cars to cheat emissions tests and that as many as 11 million vehicles could have similar software worldwide.