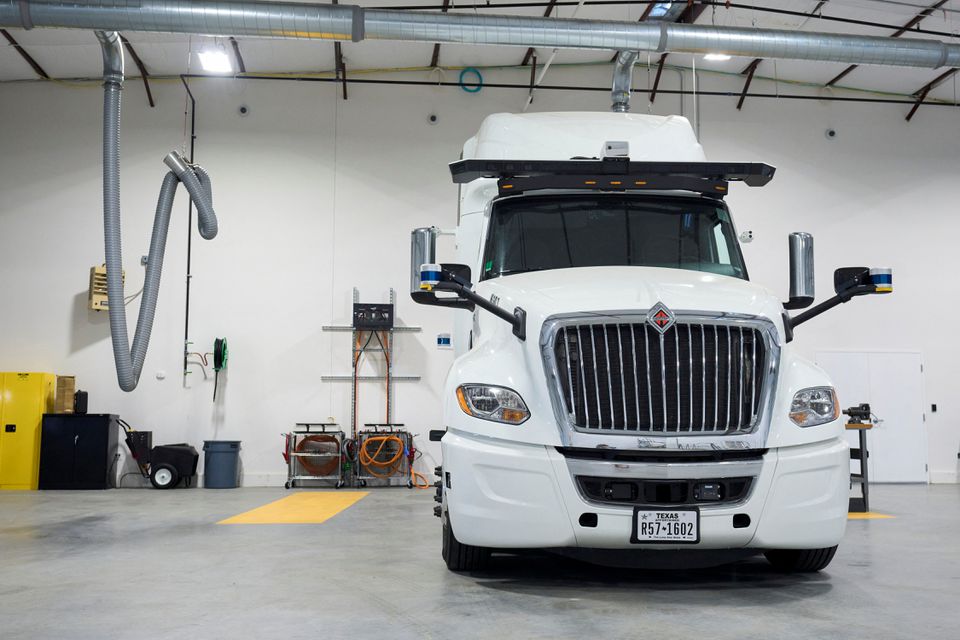 Dec 21 (Reuters) – TuSimple Holdings Inc (TSP.O) said on Wednesday it will lay off 25% of its workforce, or nearly 350 employees, as the self-driving truck company seeks to chart a course out of the economic upheaval that has been raging throughout the year.

The company said it expects to record a one-time charge of nearly $10 million to $11 million, most of which would be recorded in the fourth quarter.

The downsizing also follows the dramatic removal of chief executive Xiaodi Hou in October after an investigation by the company’s board revealed that some employees spent paid hours last year working for Hydron Inc, a startup working on autonomous trucks mostly in China.

Reporting by Niket Nishant in Bengaluru; Editing by Anil D’Silva