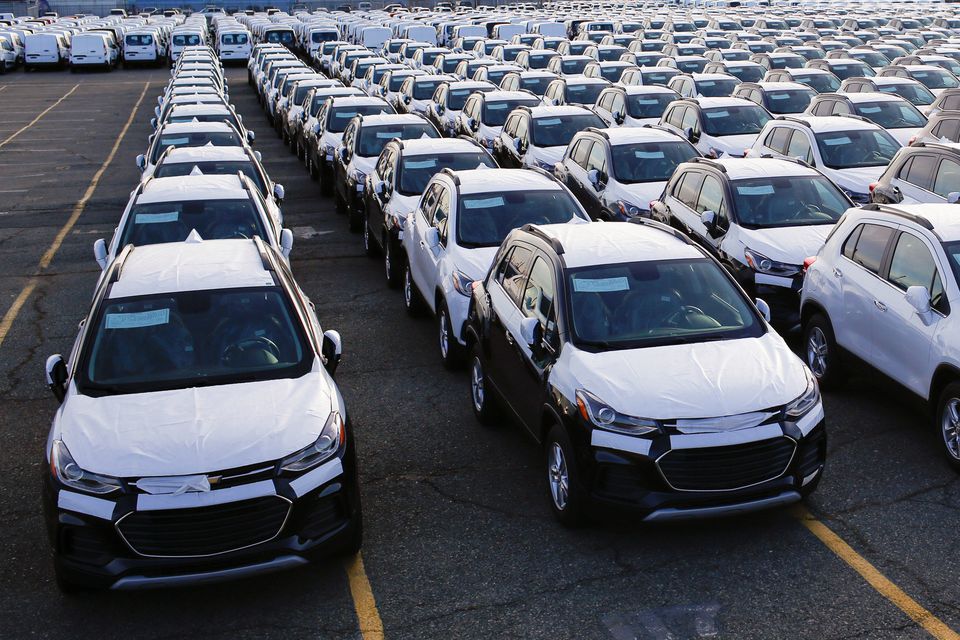 The average monthly payment for a new vehicle loan in December was $718, up $47 from a year ago, per the report.

Retail sales of new vehicles this month are expected to touch over 1.04 million units, down 2.8% from last year.

Total new vehicle sales in December, including retail and non-retail transactions, are likely to be over 1.25 million units, a 5.3% increase from last year, according to the report.

The consultants expect retail sales in the United States to increase next year, with improving inventory levels.

“Even with the probability of an economic downturn, pent-up consumer demand from the past two years will keep inventory levels relatively low,” King said.

Globally, vehicle sales are projected to end at 80.7 million units this year, a 1% contraction from 2021.

They project global sales to grow 6% to 85.7 million units in 2023, even as markets grapple with the prospects of an economic recession.

“We expect 2023 to carry a high level of risk and uncertainty as several markets could be dealing with a recession,” Jeff Schuster, president, global forecasts, LMC Automotive said.