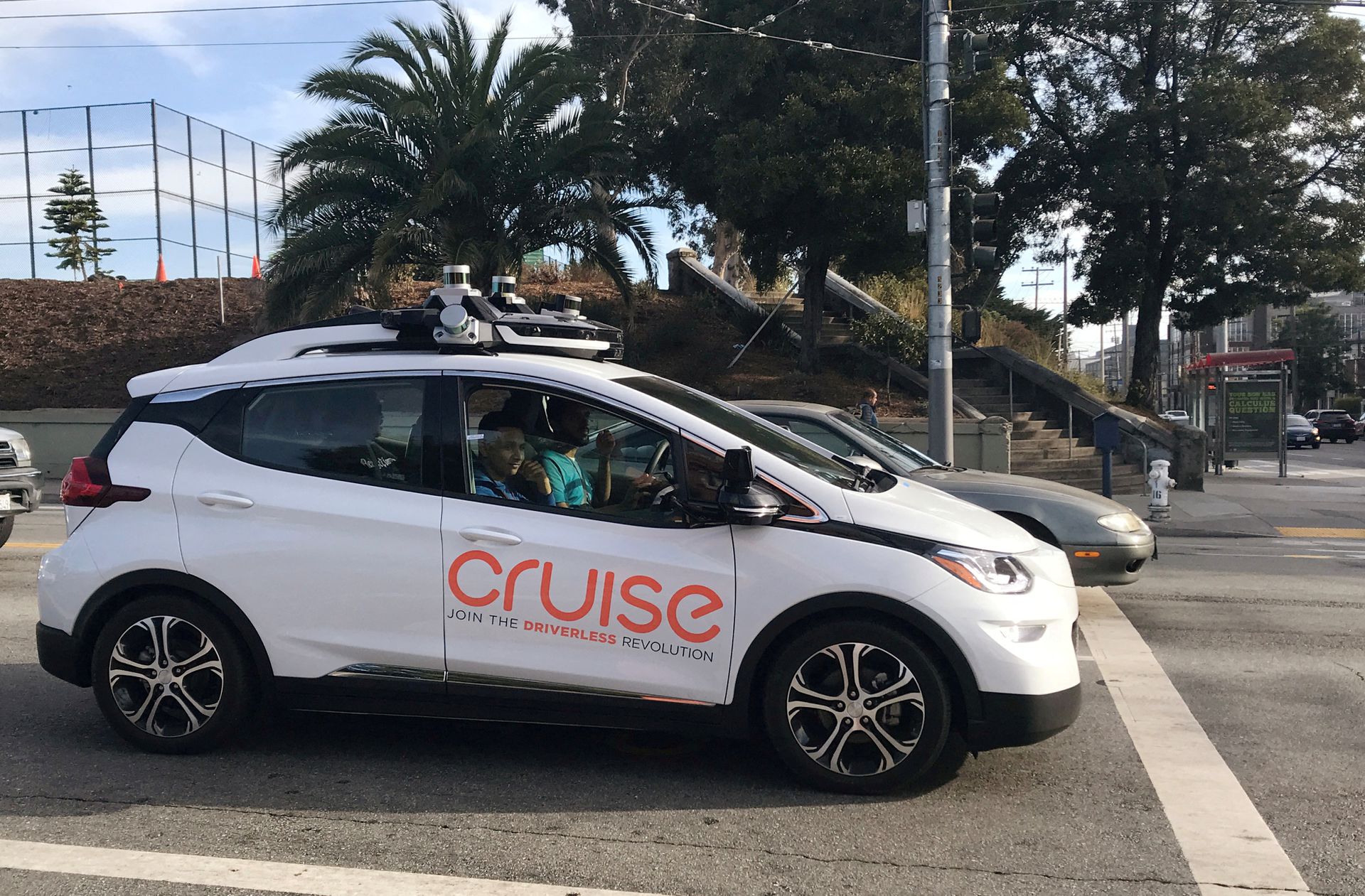 WASHINGTON, July 7 (Reuters) – The National Highway Traffic Safety Administration has opened a special investigation into a recent crash of a Cruise self-driving vehicle in California that resulted in minor injuries, the agency said on Thursday.

The auto safety agency did not identify the specific crash, but a Cruise vehicle operating in driverless autonomous mode was involved in a crash involving minor injuries on June 3 in San Francisco, according to a report filed with the California Department of Motor Vehicles.

The state agency told Reuters it “has had conversions with Cruise officials regarding the incident.”

Self-driving car maker Cruise, which is majority-owned by General Motors (GM.N), said it was not issued a citation by police in the incident. Cruise said it had provided NHTSA with “routine information” the agency had sought in its special crash investigation.

NHTSA’s special crash investigations are separate from defect investigations used to determine if vehicles should be recalled. The agency has not opened a defect probe into Cruise.

NHTSA has opened 45 special crash investigations into crashes since 2016 involving suspected automated and advanced driver systems; this is the first involving a Cruise vehicle.

In the report filed on the June 3 crash, Cruise said its vehicle entered a left-hand-turn lane and signaled for a turn, and then initiated a left turn on the green light.

At the same time, a 2016 Toyota Prius approached the intersection in the right-turn lane from the opposite direction traveling about 40 miles per hour in a 25 mph speed zone.

The Cruise autonomous vehicle stopped before completing the turn due to the oncoming Prius, which entered the intersection and made contact with the rear passenger side of the Cruise, which was later towed from the scene, the report said. Occupants of both vehicles received medical treatment for allegedly minor injuries, Cruise said.

On June 23, Cruise said it had started charging fares for driverless rides in San Francisco.

Cruise earlier in June became the first company to secure a permit to charge for self-driving rides there, after it overcame objections by local officials.

Self-driving test cars with human safety drivers have become a constant sight in San Francisco, and completely driverless ones are increasingly common, too. Turning them into a fledgling business in a major U.S. city marks a milestone in the long- delayed journey toward driverless taxi service.