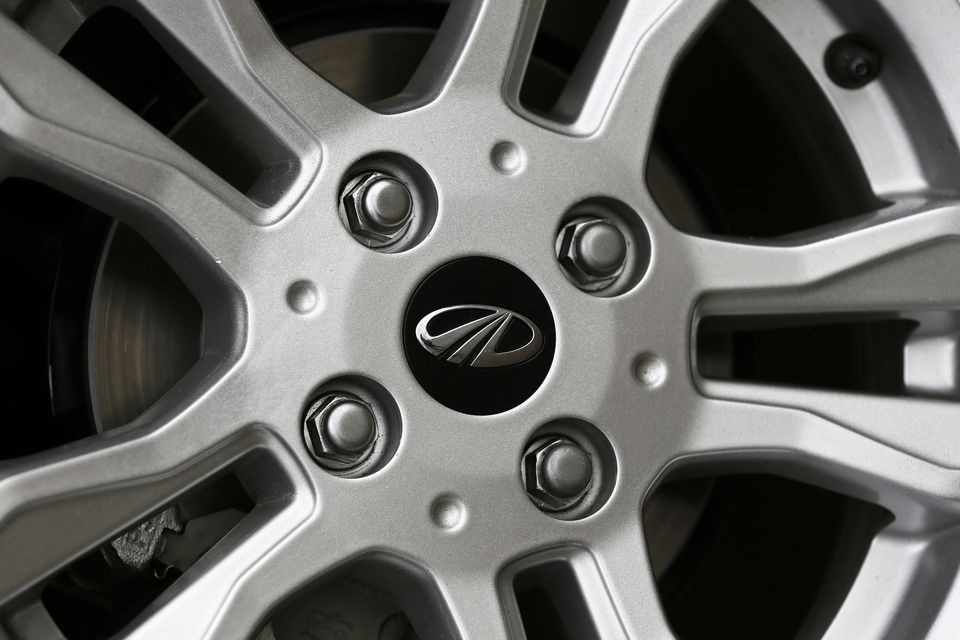 July 7 (Reuters) – Mahindra and Mahindra Ltd (MAHM.NS) and British International Investment (BII) will each invest up to $250 million in the automaker’s new electric vehicle unit at a valuation of $9.1 billion, sending the Indian company’s shares soaring on Friday.

BII will have a 4.8% ownership in the business, which will focus on four-wheel passenger electric vehicles (EVs). The unit will be wholly owned by Mahindra, the company said in a statement late on Thursday.

The new EV unit will use the funds to build electric sport-utility vehicles (SUVs) by leveraging Mahindra’s broader manufacturing setup as well as its supply chain, dealers and financiers, it said.

“We would expect between 20% to 30% of Mahindra SUVs being electric by 2027,” said Rajesh Jejurikar, executive director for Mahindra’s auto and farm sectors.

The total capital infusion for the new unit is expected to be about 80 billion rupees ($1.01 billion) spread out between 2024 and 2027, Mahindra said.

Mahindra said it would work jointly with the British development finance institution to bring other investors in the EV company to match the funding requirement in a phased manner.