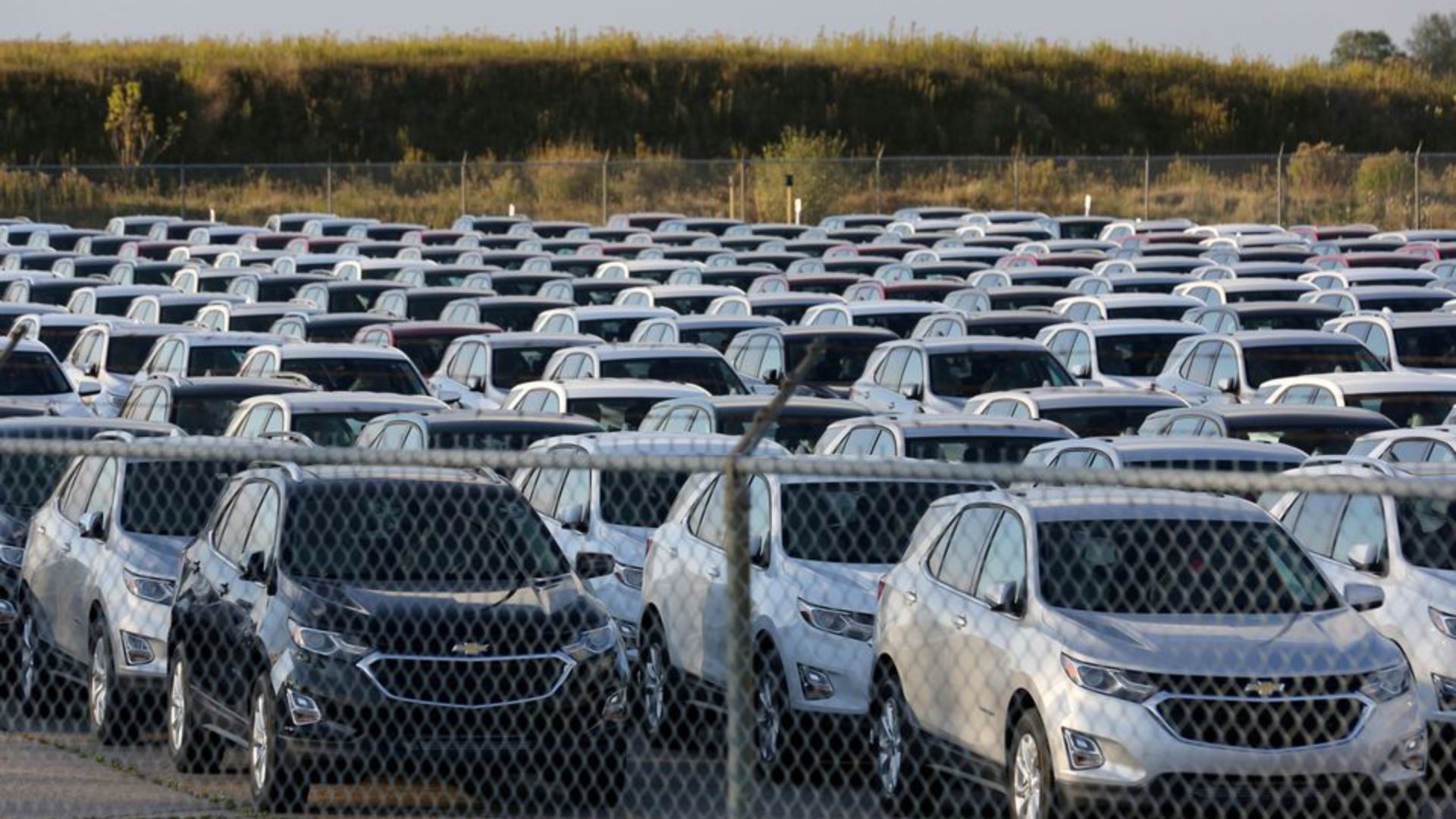 U.S. consumers borrowed more for longer in the first quarter of 2021 so they could drive more expensive trucks and sport utility vehicles, according to a new Experian study of auto credit market trends.

At the same time, average credit scores for consumers who financed new and used vehicles are higher, and delinquency rates are lower, indicating a healthy auto credit market overall, the study found. Experian, an information services company, gathers data on consumer and business credit and generates credit scores, among other services.

“Consumers are increasingly purchasing SUVs, CUVs and pickups. It’s driving loan amounts up and payments up,” said Melinda Zabritski, Experian’s senior director of automotive financial solutions. CUV is an acronym for car-like, crossover utility vehicles such as the Toyota RAV4, a best seller in the category.

Average credit scores for new and used vehicle buyers rose in the first quarter, and the average used car buyer now has a prime level credit rating of 663, Experian said. The share of consumers with sub-prime credit scores dropped to a new record low of just over 17%.

More than 56% of new vehicles financed in the first three months of 2021 were SUVs, and another 17% were pickup trucks. The average amount financed to buy a new vehicle rose to $35,392 in the first quarter from $33,833 a year earlier.

The share of new vehicle loans longer than 72 months rose to just over 35% of the total from just under 32% a year earlier.

In the past, lengthening loan terms raised yellow flags among auto credit market-watchers. But Experian found the share of delinquent loans – where borrowers were 60 days behind on payments – fell in the latest quarter to 0.54% from 0.67% a year ago, and 0.68% in the first quarter of 2019, before the onset of the pandemic.

“I don’t see anything in the industry itself that would be a cause for alarm,” Zabritski said.