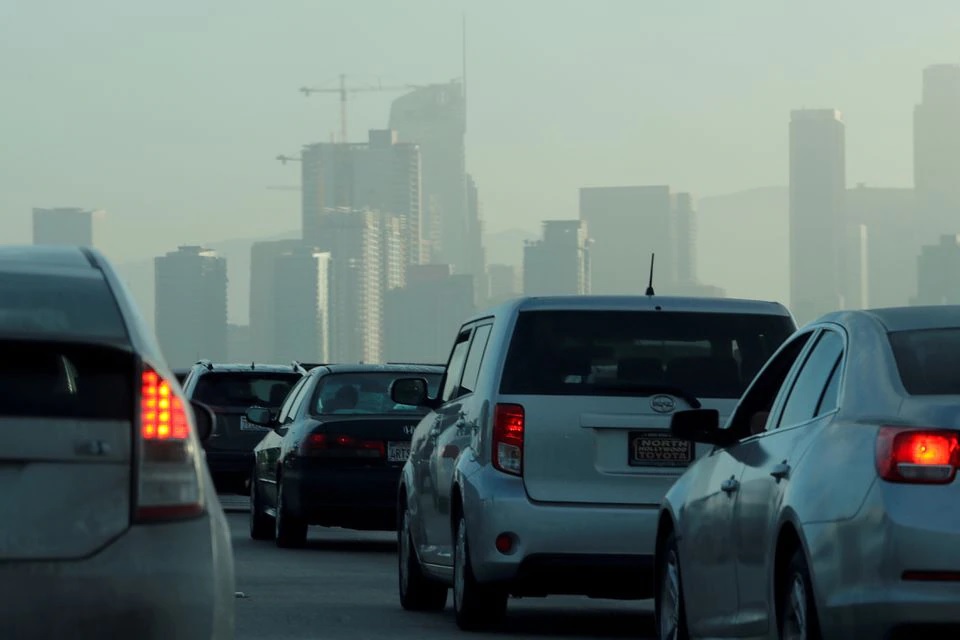 President Joe Biden’s administration on Thursday said it would propose reversing the Trump-era loosening of vehicle emissions rules with a new plan to boost efficiency 10% in the 2023 model year and aiming for a fleet average of 52 miles per gallon by 2026.

The U.S. Environmental Protection Agency proposal also calls for a near 5% stringency increase in each model year from 2024 through 2026. But it would not seek to reverse former President Donald Trump’s rollbacks in fuel efficiency standards for the 2021 or 2022 model years.

The EPA said through the 2026 model year “the new vehicle fleet likely will continue to consist primarily of gasoline-fueled vehicles.” It estimates electric vehicles and plug-in hybrid electric will account for 8% of new U.S. vehicle sales by 2026.

The EPA projects the requirements will cost $150 billion to $240 billion through 2025 from higher vehicle costs, but save motorists $120 billion to $250 billion in fuel costs and have net benefits of $86 billion to $140 billion including other things like improved public health and reduced pollution.

EPA said by 2050 the proposal would “reduce gasoline consumption by more than 290 million barrels” a nearly 10% reduction.

The EPA assumes that under the rule Americans will drive 449 billion more miles, up 0.5% as the costs of driving declines due to the improvement in fuel economy,

EPA estimates that over 30 years “total

The EPA also proposes to restore the advanced technology vehicle multiplier credits “to encourage manufacturers to accelerate the introduction of zero and near-zero emissions vehicles” and restore the 2012 rule’s “full-size pickup truck incentives for strong hybrids” through 2025.

It would also boost “off-cycle” credits that recognize the emissions benefits of technologies that are not captured on the EPA compliance tests. “These include technologies such as

EPA plans a public hearing on Aug. 25 and public comments must be received by Sept. 27.