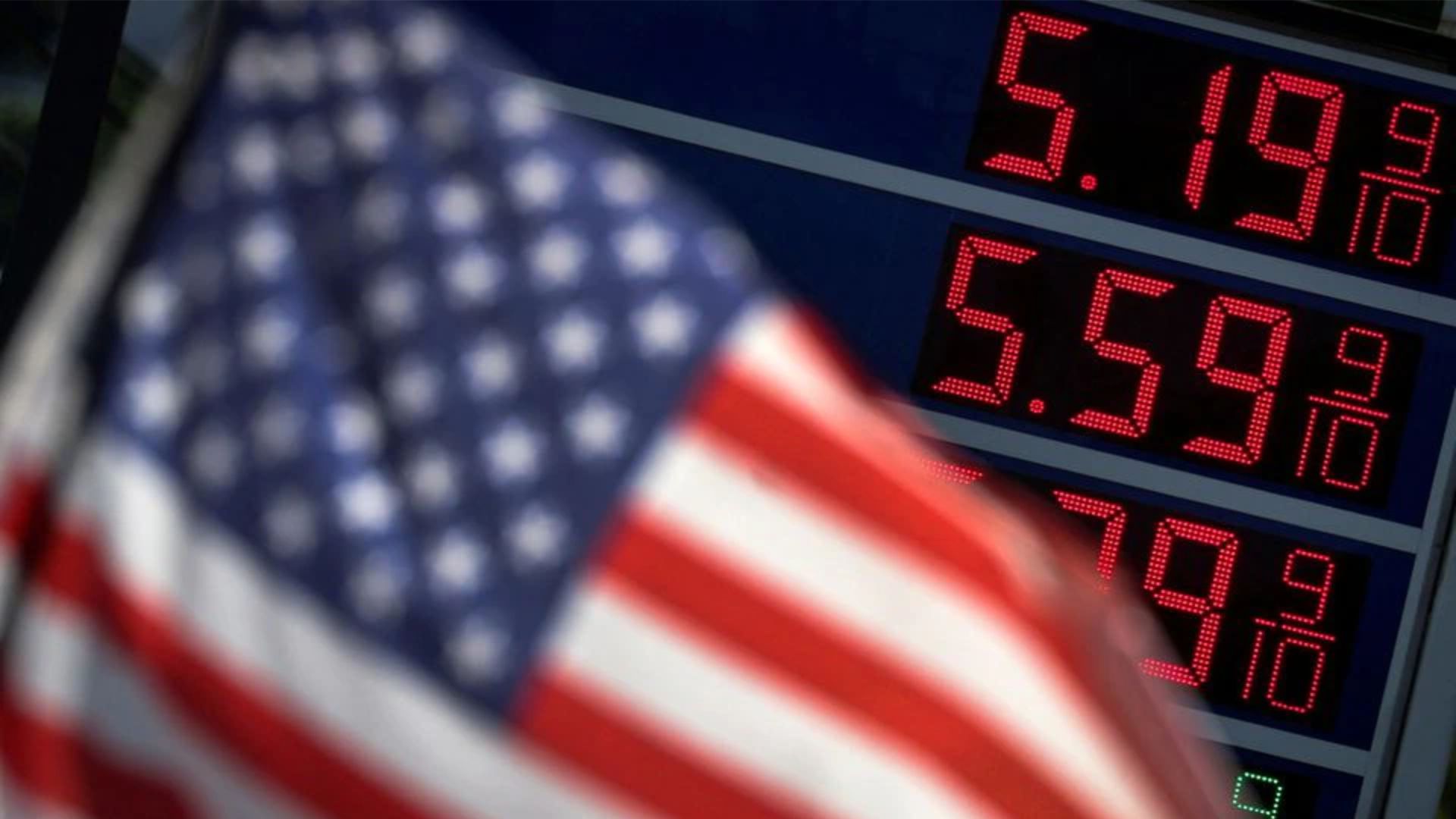 NEW YORK, Aug 9 (Reuters) – U.S. oil refiners and pipeline operators expect energy consumption to be strong for the second half of 2022, even though analysts and industry watchers have worried that demand could falter if the global economy enters a recession or high fuel prices deter travelers.

The company outlooks suggest a stronger view than recent data showing weakness in U.S. fuel demand, particularly in gasoline, where consumption recently hit its lowest level since February even though this is the middle of the peak summer driving season.

U.S. gasoline product supplied over the past four weeks recently fell below 2020’s level for the same time of year, when the United States was in the depths of the pandemic.

Energy companies including Energy Transfer LP (ET.N) and PBF Energy Inc (PBF.N) say energy demand will be strong in the second half of 2022, according to a Reuters review of company earnings calls.

“Management sees what’s going on on the ground so any time they’re calling out positivity when demand data has been showing otherwise, we find that interesting,” said Kian Hidari, an analyst at Tudor, Pickering, Holt and Co. “It’s still a strong environment for gasoline compared to historical levels.”

U.S. refiners are also benefiting from high exports of transportation fuels to Latin America, and plants are expected to run at high utilization rates to restock inventories that were drawn down when fuel supply cratered earlier this year.

Refiner exports of finished petroleum products were largely in line with five-year seasonal averages at 3.02 million barrels per day (bpd) in May, the latest data available, according to the U.S. Energy Information Administration. That was nearly 65% higher than the pandemic low reached in May 2020.

U.S. oil output has recovered to 12.1 million bpd, helping boost pipeline and terminal volumes for many midstream companies for the second quarter from a year ago. Energy Transfer reported a stronger-than-expected second quarter performance and boosted its guidance for the rest of the year, said Co-Chief Executive Thomas Long.

The four-week average of implied demand for gasoline fell to just under 8.6 million barrels per day (bpd) in the week to July 29, lowest since February, according to EIA data, though the weekly figures can be volatile.

“We are constructive on the outlook for transportation fuels, supported by low product inventories and healthy global demand,” HF Sinclair Corp Chief Executive Michael Jennings said on a call with analysts on Monday.

Inflation is soaring this year, but with U.S. job growth unexpectedly accelerating in July, economists are less worried about an impending recession. read more

The only U.S. refiner to note some demand tapering in its earnings call was CVR Energy Inc (CVI.N), specifically in the mid-continent, which includes states such as Kansas and Oklahoma, Hidari said. The company said it has seen some demand destruction as consumers shy away from driving because of retail gasoline prices that have reached over $4 per gallon.