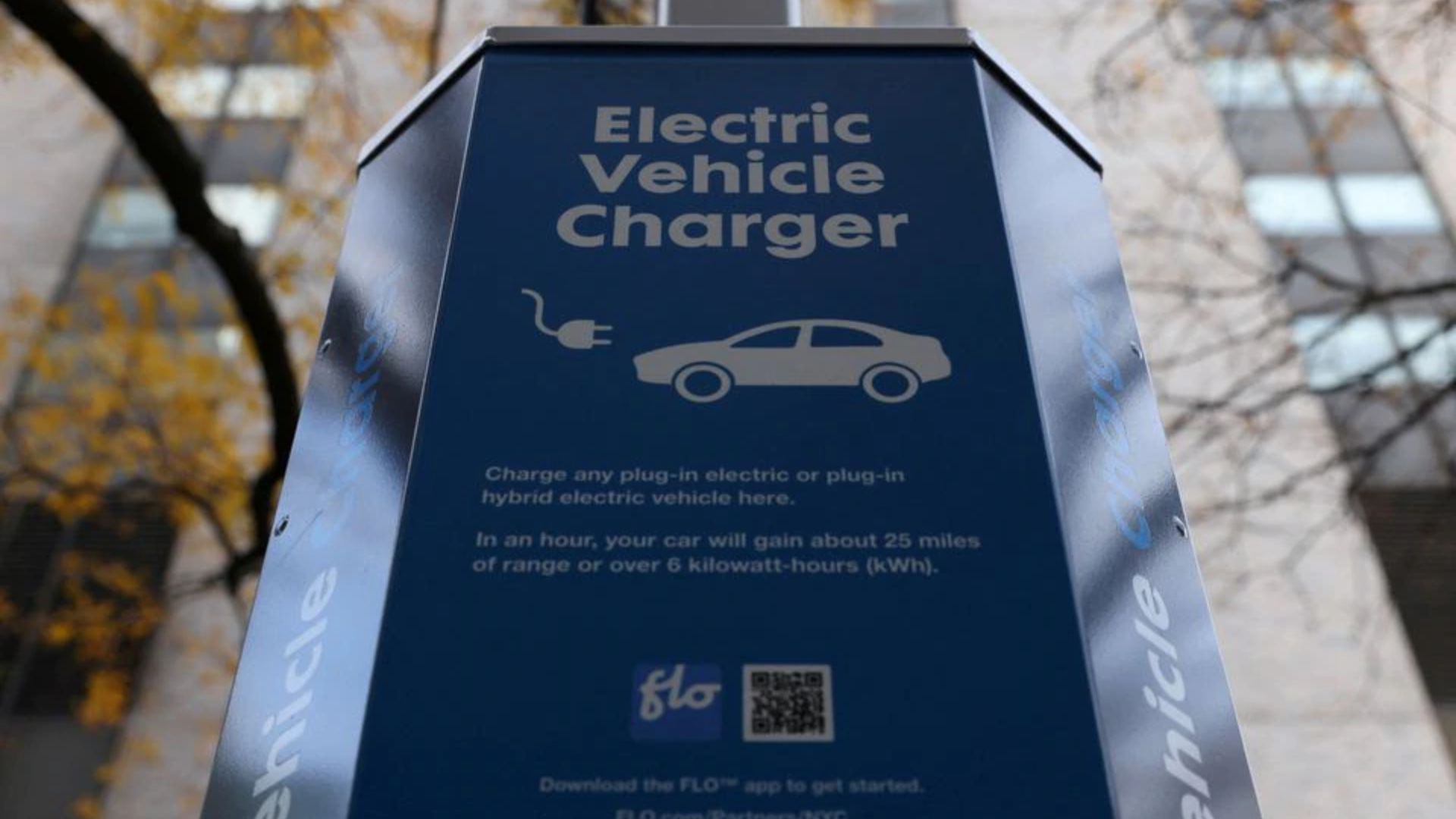 WASHINGTON, Aug 16 (Reuters) – The Biden administration said on Tuesday about 20 models will still qualify for electric vehicle tax credits of up to $7,500 through the end of 2022 under legislation signed by President Joe Biden.

The law signed Tuesday immediately ends credits for about 70% of the 72 models that were previously eligible, said the Alliance for Automotive Innovation, an industry trade group.

To qualify, EVs must now be assembled in North America.

New restrictions on battery and mineral sourcing and price and income caps take effect on Jan. 1 that will make all or nearly all EVs ineligible, the auto group said. The new sourcing rules will rise annually.

Some models are built both in North America and overseas and consumers should check vehicle identification numbers to ensure eligibility, the Treasury Department said.

Buyers can still qualify if they had binding written contracts before Biden’s signing and some automakers had been urging customers to make portions of deposits non-refundable to qualify.

The IRS said “if a customer has made a non-refundable deposit or down payment of 5% of the total contract price, it is an indication of a binding contract.”

The law makes General Motors (GM.N) and Tesla (TSLA.O) eligible for EV tax credits starting Jan. 1. They lost credits after previously hitting the 200,000-vehicle per manufacturer cap. It is unclear how many of their models will be eligible in 2023 under the sourcing and price caps.

In 2024, EV buyers can transfer credits to dealers at the point of sale to reduce purchase prices.

Also in 2024, rules take effect making vehicles ineligible if they have content from a “foreign entity of concern,” a provision aimed at barring Chinese content. The administration must write rules detailing what countries and companies are covered.