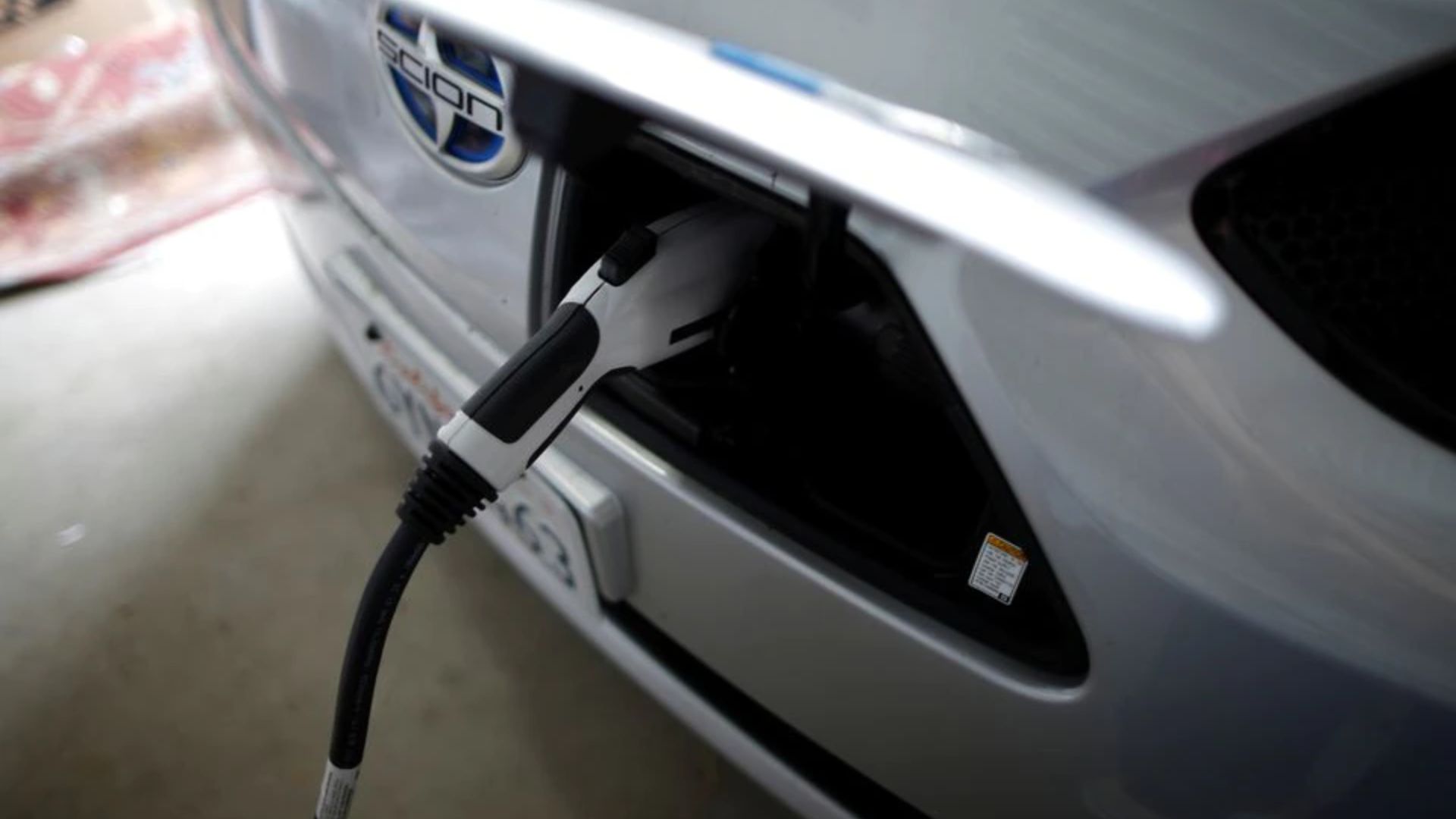 The U.S. Senate Finance Committee advanced legislation on Wednesday that would boost electric vehicle tax credits to as much as $12,500 for EVs that are assembled by union workers in the United States.

The bill would limit tax credits to vehicles with a retail price below $80,000 to qualify for the tax credits. The current maximum tax credit is $7,500 with no maximum price and currently phases out for individual automakers once they hit 200,000 total EVs sold.

Both General Motors (GM.N) and Tesla (TSLA.O) have hit the cap and currently do not qualify for the $7,500 tax credit.

The “Clean Energy for America” bill, which advanced on a 14-14 tie vote, would eliminate the existing EV cap, while the credit would phase-out over three years once 50% of U.S. passenger vehicle sales were EVs. It has numerous other green energy tax incentives and would rescind or cut many fossil fuel tax provisions.

The EV proposal led by Senator Debbie Stabenow, a Michigan Democrat, would boost the $7,500 tax credit by $2,500 for vehicles assembled in the United States and another $2,500 for cars at facilities whose production workers are members of, or represented by, a labor union.

That would mean smaller credits to automakers such as Tesla, Volkswagen (VOWG_p.DE) and others who do not have U.S. union workers, and companies building EVs outside the United States.

The EV incentives are estimated to cost $31.6 billion through 2031, according to a congressional estimate. The bill must still be approved by the full Senate and U.S. House of Representatives.

The bill also includes a 30% tax credit for manufacturers to retool or build new facilities to produce advanced energy technologies including batteries and new incentives to purchase commercial electric vehicles.

Stabenow said a century ago as automakers were debating between electric and gasoline-powered vehicles Congress provided tax incentives for the oil industry.

“We picked a winner and they won – 100 years ago,” Stabenow said “And now we’re just trying to level the playing field.”

Republicans said Democrats were using the tax code to devastate the oil and gas industry. They also cited reports that children are involved in some countries in the mining of minerals for EV batteries.

“This is a frontal assault on my state,” said Republican Senator John Cornyn of Texas. “This is an ideological jihad against the status quo… where many jobs in our country depend on the oil and gas sector.”