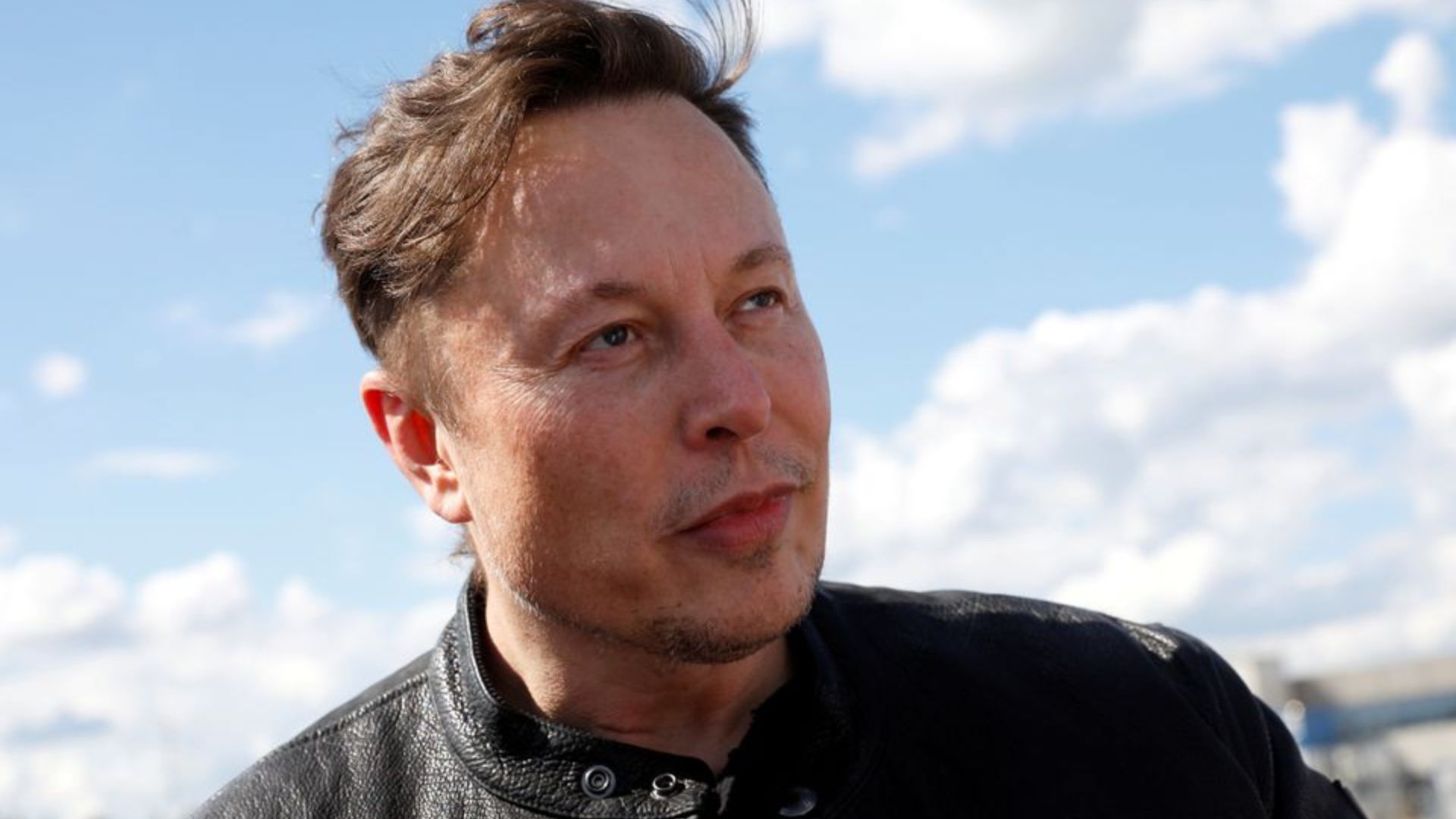 German police are investigating whether a fire that broke out overnight at the construction site of Tesla’s first European gigafactory had a political motive, after far-left activists claimed responsibility.

The fire at Gruenheide in the eastern state of Brandenburg early on Wednesday morning damaged several power cables leading to the Tesla site and an area of around 3 square metres, said a spokesman for the LKA state criminal investigation office.

The spokesman said arson was not being ruled out and investigators were examining a letter that circulated on social media during Wednesday which claimed responsibility.

The letter, which was published on a radical left platform, said it had cut the power supply to the Tesla site by setting fire to six high-voltage cables above ground.

“Tesla is neither green, ecological nor social,” said the letter, according to the LKA spokeman.

Tesla, which has said it could produce up to 500,000 Model Y cars at the site annually, delayed the opening of its gigafactory to late 2021 from an initial July 1 date after adding plans to set up a battery cell plant there.

Tesla Chief Executive Elon Musk has complained about German red tape needed for lengthy approval processes after construction of the factory was held up by environmentalists concerned about local wildlife and water resources.