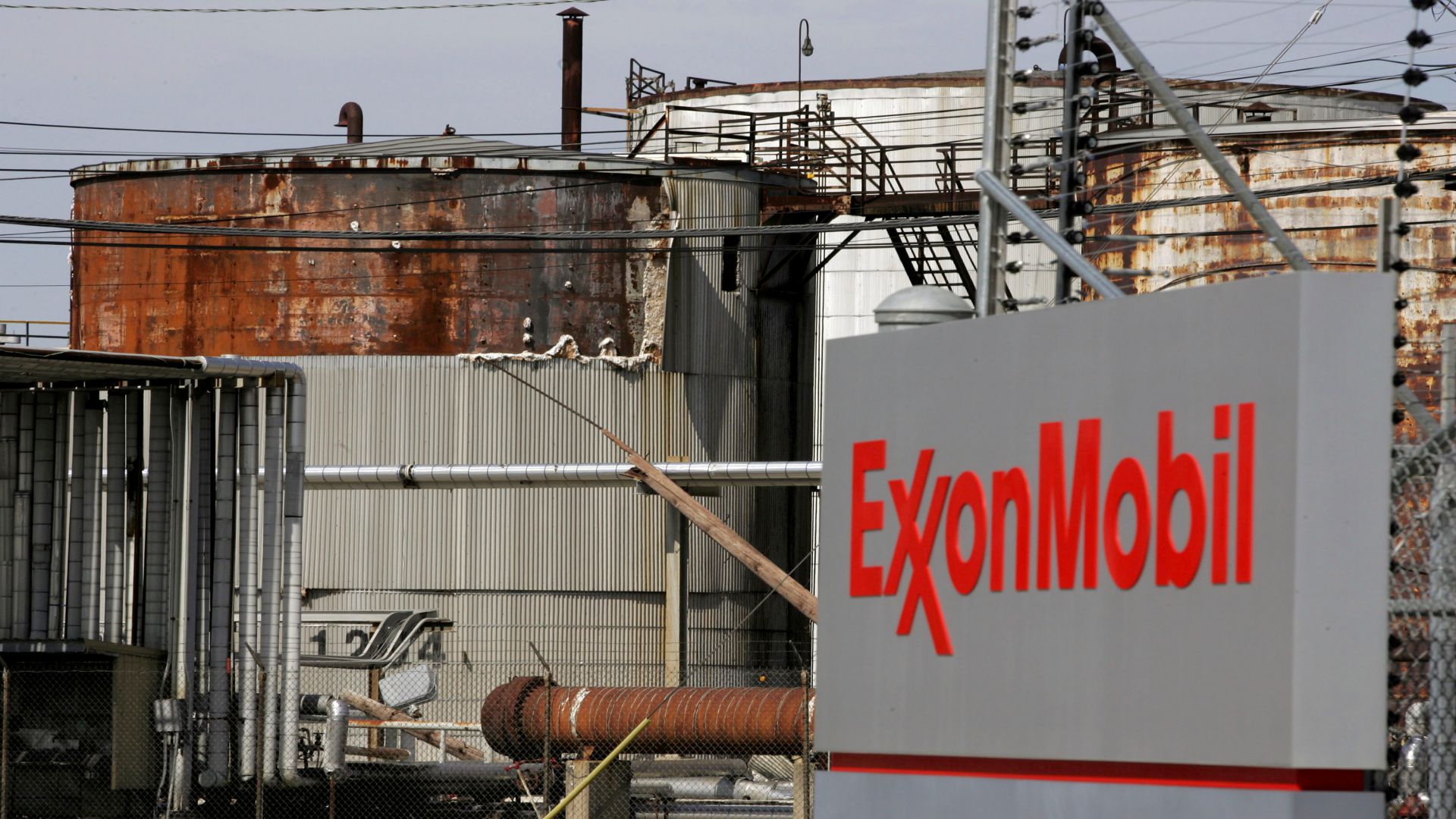 Last December, when a week-old hedge fund named Engine No. 1 challenged Exxon Mobil to change its ways, laughter echoed through Wall Street circles, from the fund’s name that recalled a famous children’s book to its tiny, then-$40 million stake in what was once the world’s largest publicly traded company.

Just six months later, the fund delivered a massive blow that rippled throughout the oil-and-gas industry. Engine No. 1′s campaign forced Exxon to accept new board members who could bring about a reckoning over its business strategy and confront the risk of global climate change that many investors say Exxon has long been reluctant to address.

Companies with a market value of $250 billion like Exxon rarely face, much less lose, shareholder battles. But stakeholders familiar with Exxon’s thinking said Wednesday’s defeat was years in the making due to ongoing weak returns.

Institutional investors had grown frustrated with the company’s approach to the energy transition, trailing global rivals who promised big spending on power generation, solar and wind. In addition, Exxon failed to recognize how the investment community had become more attuned to climate change issues, which helped Engine No. 1 sway big pension funds in California and New York to its side.

Sources familiar with the company’s strategy say that Exxon was late to mount a defense against Engine No. 1, and even when it did, it concentrated on the threat to the company’s generous dividend. But analysts had for months cautioned that Exxon’s hefty indebtedness could put that dividend at risk, making its warnings of the fund’s intentions less threatening.

“Exxon Mobil worked very hard to lose this battle” over years of inattention to climate change, said Robert Eccles, professor of management practice at Said Business School at Oxford University. In December, Eccles said he thought the activists had a chance to win a board fight.

Exxon did not respond to requests for comment. Company executives have said its scale and investment approach had weathered boom-bust cycles. In a statement on Wednesday, CEO Darren Woods said that Exxon has “been very actively engaged with our shareholders, sharing our plans and hearing their viewpoints and the key issues of importance to them.”

When the newly formed Engine No. 1 announced its campaign in early December, Exxon Mobil was closing out a disastrous 2020 due to the coronavirus pandemic that would end with $22 billion in losses.

Engine No. 1 saw an opportunity to push for changes to the company’s board, which until this year had nobody – other than CEO Woods – with experience in the energy industry, with arguments about Exxon’s spending and lack of an energy transition plan.

The fund’s top executives Chris James and Charlie Penner undertook a lengthy effort to recruit potential directors with the credentials to challenge Exxon, according to people familiar with the matter, eventually settling on four people all with energy experience.

The fund was able to tap into investors’ discontent to turn the fight into a climate referendum that cost the two sides at least $65 million. CALSters, the California teachers’ retirement fund, supported the campaign from the beginning.

Exxon sought to blunt the fund’s nominees by expanding its board and adding director Jeff Ubben, who runs a sustainable investing fund. It also sought to calm investors’ climate concerns by increasing low-carbon initiatives and lowering the intensity of its oilfield greenhouse gas emissions.

A view of the Exxon Mobil refinery in Baytown, Texas September 15, 2008. REUTERS/Jessica Rinaldi

The company also reversed course on a massive oil and gas expansion program, though analysts expect it to pick up the pace of spending next year.

Exxon was taking the threat more seriously by April, but focused on investor returns, warning in a shareholder letter that Engine No. 1 wanted the company “to pursue a vague and undefined plan – which we believe will jeopardize our future and your dividend.”

The company has long prized its dividend, which during pandemic-driven oil price lows grew to a yield of more than 10%. With the company’s debt load rising to more than $69 billion last year, analysts raised frequent questions about whether the dividend could be maintained as Exxon was being encouraged to cut costs.

“The biggest surprise to Exxon was how the ‘defend the returns’ strategy did not work,” said one source familiar with the company’s thinking.

The tide turned further against Exxon on May 14 after two near-simultaneous events. First was the release of a damning report from influential shareholder advisory firm ISS that criticized the company’s failure to adjust its spending plans.

“Investors have regularly highlighted concerns about preparedness for an energy transition, yet the board did not take action decisive enough to prompt recognition from the market until after launch of the dissident’s campaign,” ISS said.

That was followed by a television appearance from Woods on CNBC, where investors said he looked unprepared for host David Faber’s questions about the ISS report, Exxon’s strategy and the board’s lack of energy experience.

Exxon for years banked on the company’s size and steady dividend to blunt investor criticism, even as it made a series of risky investments such as its purchase of XTO Energy ahead of a sharp decline in natural gas prices and a 2017 purchase of Texas shale properties as oil prices were slipping.

New York State Comptroller Thomas DiNapoli, in a statement on Wednesday, said the fund for years wanted assurance that Exxon’s board took the climate crisis seriously “and was acting to put the company on a path to succeed in the low carbon economy, and for years received platitudes and gaslighting in response.”

Blackrock Inc (BLK.N), the world’s largest asset manager, which supported three of four dissident nominees, said in a statement on Wednesday that Exxon invested just $10.4 billion on lower-carbon energy technologies in the last 20 years, compared with more than $20 billion in overall expenditures in 2020 alone.

On Wednesday, the company recessed its annual general meeting for an hour, as it continued to count votes. Woods then answered pre-selected questions from investors for 40 minutes, far more than the previous year’s annual meeting.

Among the questions was one about an International Energy Agency report that warned that investors should not fund new fossil fuel supply projects beyond this year if the world wants to reach net zero emissions by mid-century. Woods, however, said that “if you look at the report, it outlines the continued need for investment in oil and gas.”