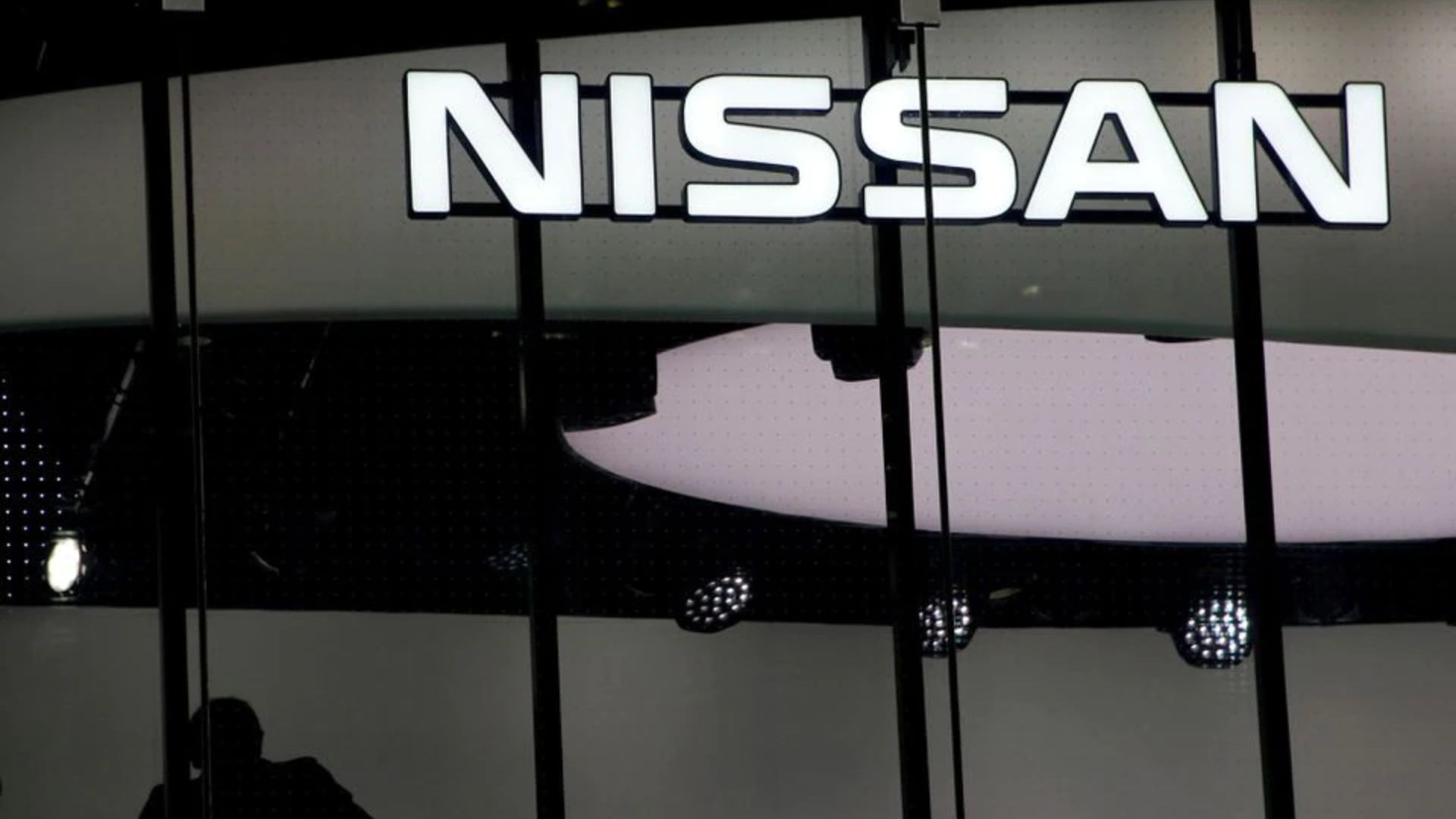 The Japanese automaker will start turning out batteries in two new plants as early as 2024, aiming for total capacity sufficient to power 700,000 EVs per year, the report said.

“Nissan will continue to accelerate electrification toward carbon neutrality, however we have no further plans to announce at this time,” Nissan spokeswoman said.

Batteries are one of the costliest components of EVs as raw materials account for the largest part of the cost.

To save costs, the Japanese automaker’s alliance partner Renault Chief Executive Luca de Meo said this month the two companies are in talks to collaborate more by using the same battery technology, and Gupta said they have agreed on the common specifications of batteries. read more