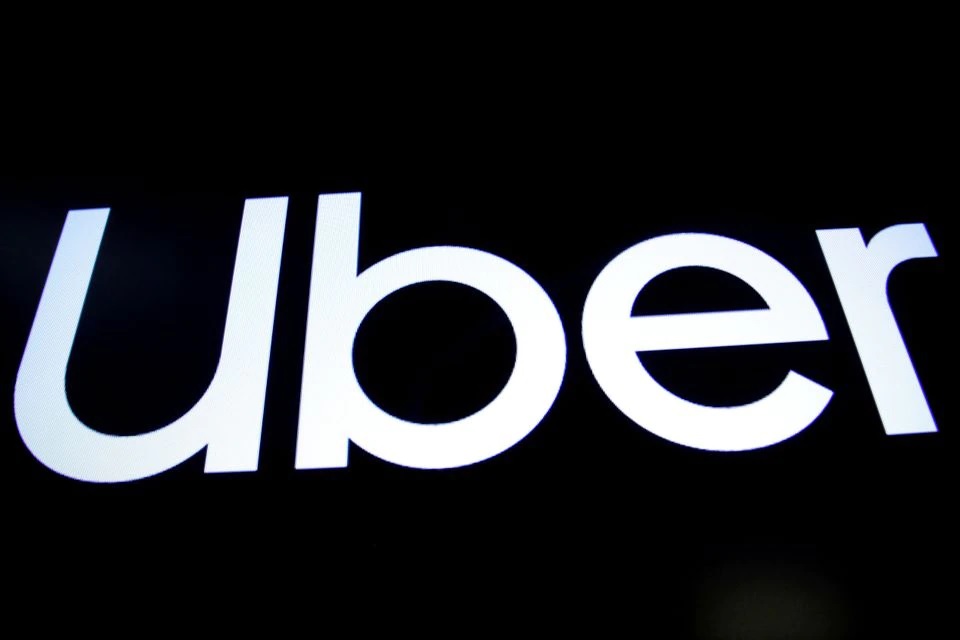 May 9 (Reuters) – Uber Technologies Inc (UBER.N) will scale back hiring and reduce expenditure on its marketing and incentive activities, according to a letter from Chief Executive Officer Dara Khosrowshahi seen by Reuters.

The ride-hailing company becomes the latest to rein in costs to have a lean investment model, after Facebook-owner Meta Platforms Inc (FB.O) said last week it would slow down the growth of its workforce.

“The least efficient marketing and incentive spend will be pulled back. We will treat hiring as a privilege and be deliberate about when and where we add headcount,” the report quoted Khosrowshahi as saying.

Uber said last week its driver base is at a post-pandemic high, and the company expects this to continue without significant incentive investments, a sharp contrast to rival Lyft Inc (LYFT.O) which has said it needs to spend more for labor.

The company will now focus on achieving profitability on a free cash flow basis, rather than adjusted earnings before interest, taxes, depreciation, and amortization, according to the CNBC report.

“What we can do at Uber is to continue to execute in terms of top line, bottom line profitability,” the CEO said, adding that the company’s results and guidance surpassed analyst expectations. “We share your frustration.”

The company expects to generate “meaningful positive cash flows” for the full year, according to its latest earnings report.

Khosrowshahi added in his letter that Uber’s food delivery and freight businesses need to grow faster, the CNBC report added.

Uber did not immediately respond to a Reuters’ request for comment.