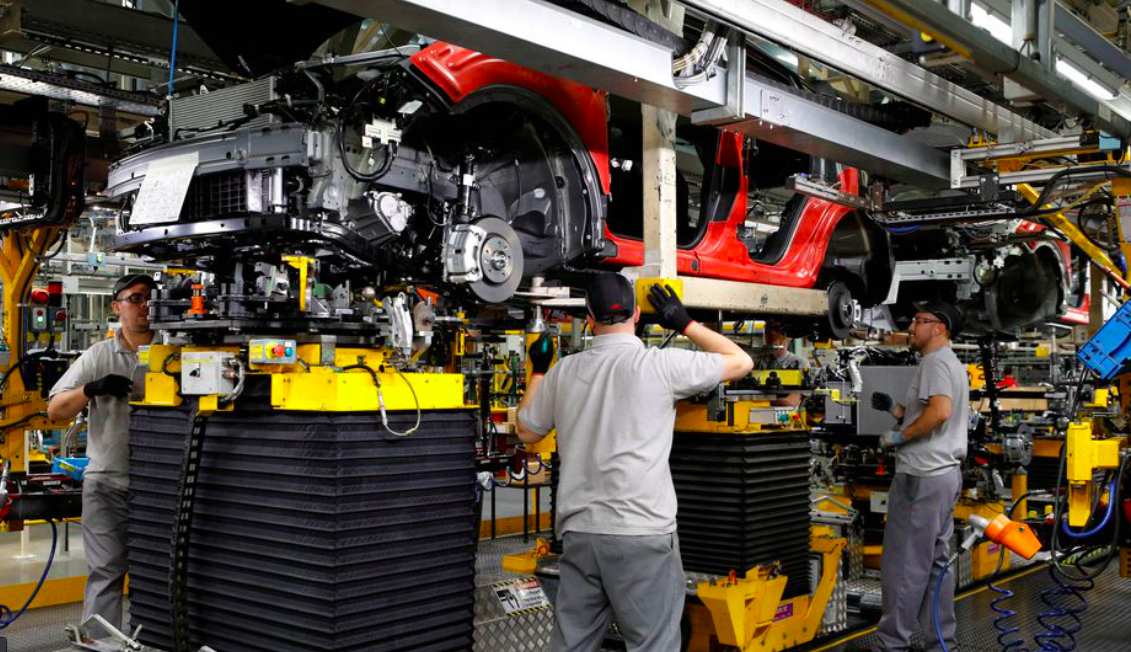 LONDON, Aug 26 (Reuters) – British car output fell to its lowest July level since 1956 as a global shortage of semi-conductor chips and staff having to self-isolate due to COVID-19 hit the sector, a trade industry body said on Thursday.

Volumes dropped by an annual 37.6% to 53,438 vehicles last month, according to the Society of Motor Manufacturers and Traders (SMMT), which also blamed the timing of summer factory shutdowns.

As cases rose last month, hundreds of thousands of people were being “pinged” by the National Health Service’s contact-tracing app and instructed to self-isolate, although it has since been tweaked to reduce the numbers contacted.

“While the impact of the ‘pingdemic’ will lessen as self-isolation rules change, the worldwide shortage of semi-conductors shows little sign of abating,” said SMMT Chief Executive Mike Hawes.