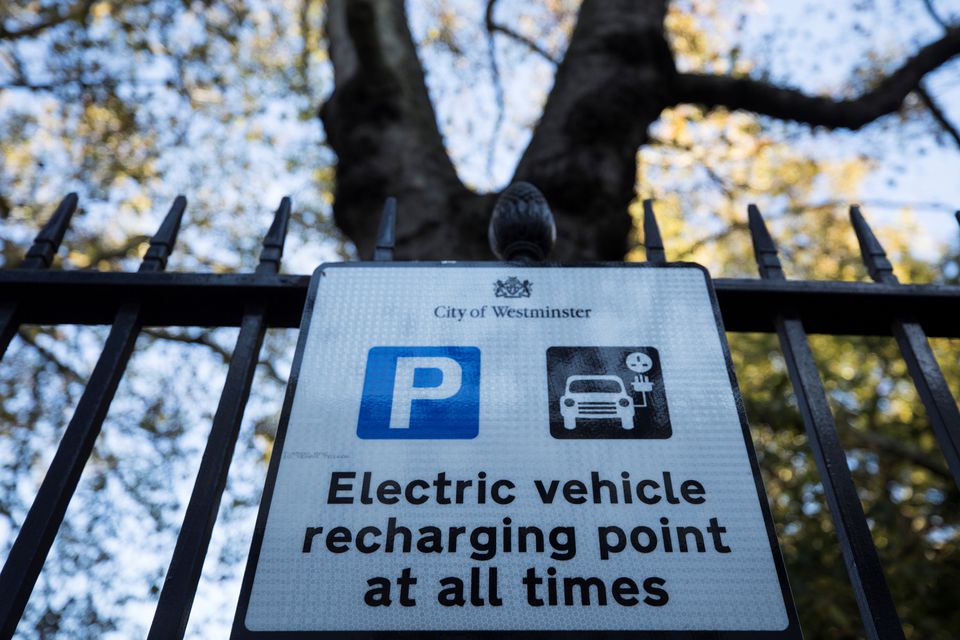 Britain’s competition regulator on Friday laid out guidelines to ensure a robust electric vehicle (EV) charging network to aid the country’s net zero plans, as it also launched a probe into some charge-point operators on highways and motorways.

The Competition and Markets Authority (CMA) said Britain could require 10 times as many EV charge-points before 2030, as part of its study into the EV charging market to assesses availability and reliability of the charging points.

The regulator found that while the country’s network was growing, some parts were facing problems which could hinder a broader rollout, adding that Britain currently has around 25,000 charge-points.

“Electric vehicles play a critical role in meeting Net Zero but the challenges with creating an entirely new charging network should not be underestimated,” CMA boss Andrea Coscelli said.

“Some areas of the roll-out are going well … but it’s clear that other parts, like charging at motorway service stations and on-street, have much bigger hurdles to overcome.”

Britain wants to have net zero emissions by 2050.

CMA said it was concerned about choices of charge-points at motorway service stations, where competition is limited, and added that it was looking into arrangements lasting 10-15 years between Electric Highway and operators MOTO, Roadchef and Extra.

Roadchef said it had cooperated fully with the CMA on its market study. “As this matter (the investigation) is still under investigation, we are unable to comment further at present,” a spokesperson said.

The other companies involved did not immediately respond to requests for comment.

The move by CMA comes ahead of a UK ban on sales of new petrol and diesel cars in 2030, and the regulator announced advice for the government to “ensure that using and paying for charging is as simple as filing up with petrol and diesel.”

With its 2030 deadline looming followed by its 2035 cut-off for hybrids, Britain needs more battery factories – and fast. read more

CMA said the postcode lottery system to develop EV charging needed to change, and pointed to discrepancies between the number of points available in areas such as Yorkshire and the Humber, and London.

It also recommended that a 950 million pound ($1.3 billion) government fund to set up more charge-points must have new conditions attached, and that a public body must be tasked with monitoring the sector.

Reporting by Pushkala Aripaka and Sachin Ravikumar in Bengaluru; Editing by Shailesh Kuber and David Evans