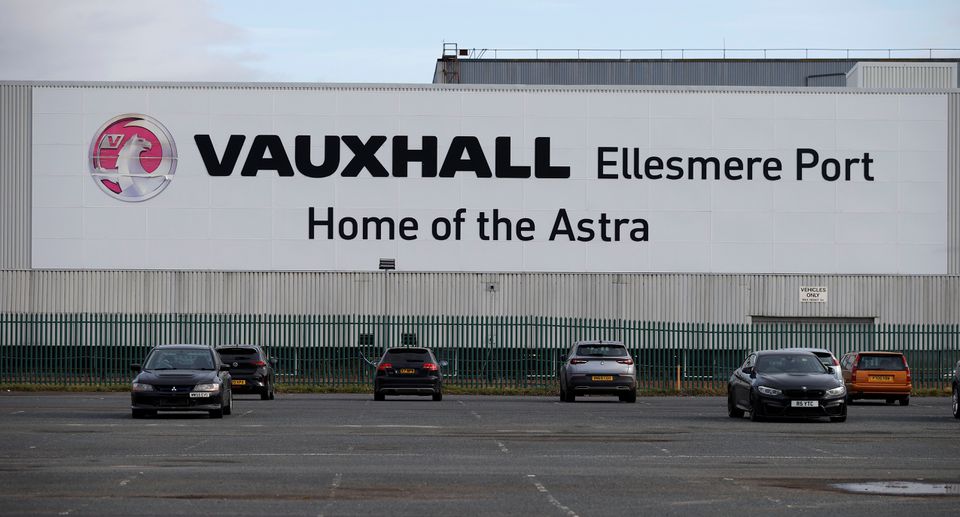 Nissan pledged last week to invest further in the country with plans for a new giant battery plant, as companies electrify their line-ups ahead of tougher emissions rules and looming bans. read more

The future of Vauxhall’s Ellesmere Port factory had been uncertain since its owner said in 2019 that it wanted to make the new Astra car there, but it would depend on the outcome of Brexit, which was only settled in December 2020.

Stellantis said it had been “supported by the UK government”, having sought a binding commitment from the authorities to make fresh investment. Some car companies have received around 10% towards their investments.

“It’s a huge vote of confidence in our economy, in the people of Ellesmere Port and in our fantastic post-Brexit trading relationships,” Prime Minister Boris Johnson said in a video message.

Trade barrier fears prompted some to halt investment in recent years but a Dec. 24 agreement secured zero-tariff and quota-free trade for the sector, subject to vehicles containing a minimum level of parts sourced from the region.

From later in 2022, the site will produce the Vauxhall/Opel Combo-e, Peugeot e-Partner and Citroen e-Berlingo vans and their passenger car variants, making the location Stellantis’ first site dedicated to battery electric vehicles for the brands.

Van demand has risen more quickly than for cars this year in Britain as store closures, increased online shopping and home deliveries have boosted sales.

Vauxhall, which trades as Opel in continental Europe, already produces vans at its southern English Luton factory. It made just over 62,000 vehicles there last year.

In May, Stellantis said the factory would gain a third shift to meet increased demand for the Vivaro, Citroen Jumpy/Dispatch and Peugeot Expert models.

More spending could also be on the cards as the company said it intended “to consult on further investment into the Ellesmere Port site with the creation of a new UK parts distribution centre.”