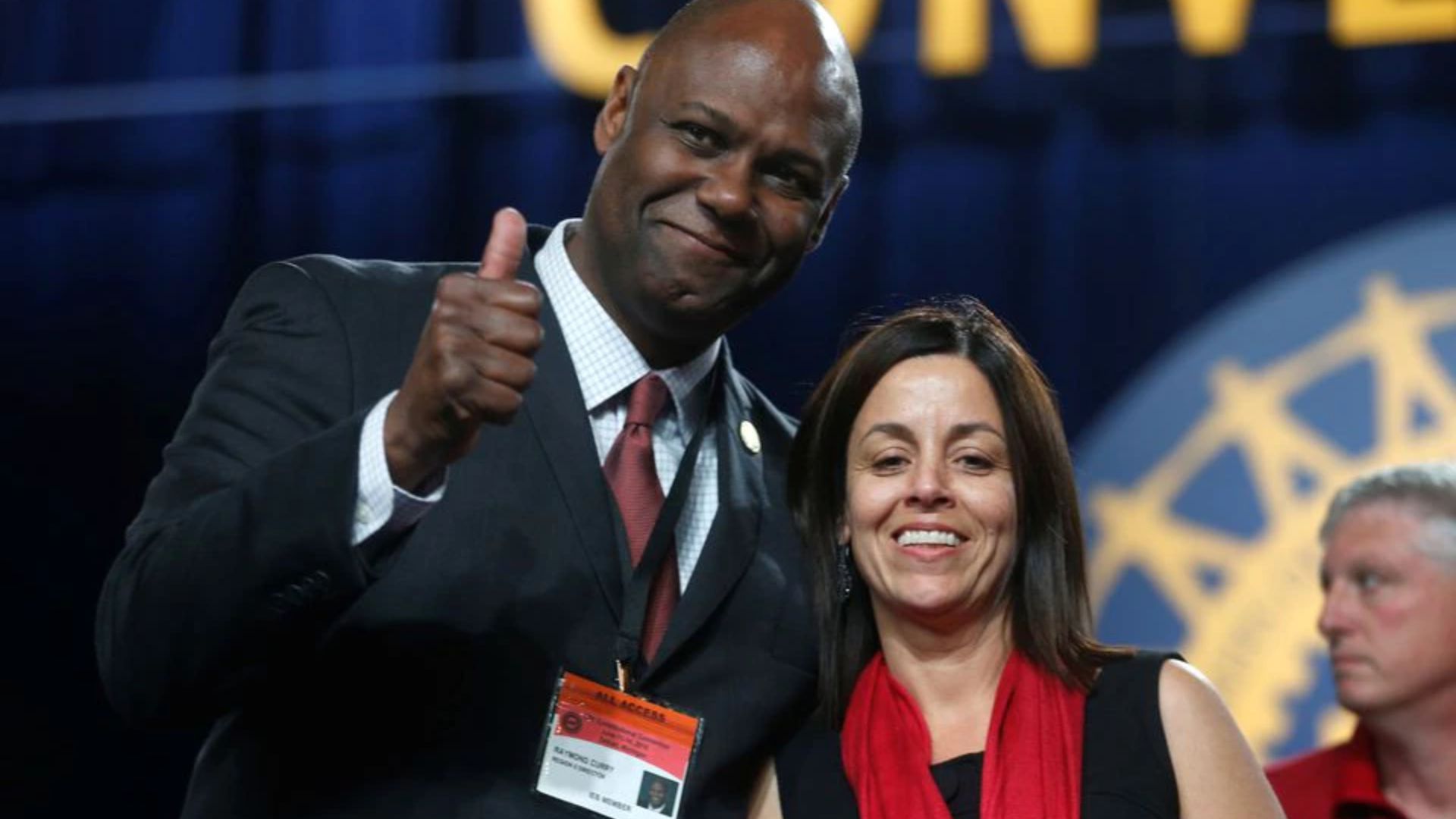 June 28 (Reuters) – The United Auto Workers (UAW) said on Monday Secretary-Treasurer Ray Curry would serve as the union’s president after Rory Gamble retires from the role at the end of June.

Gamble will retire a year before completing his tenure, after steering the union through a multi-year federal corruption investigation. read more

Gamble took charge of the 400,000-strong labor union in late 2019 from Gary Jones, who was ousted for embezzling union funds and sentenced to 28 months in jail.

Reporting by Sanjana Shivdas in Bengaluru; Editing by Devika Syamnath