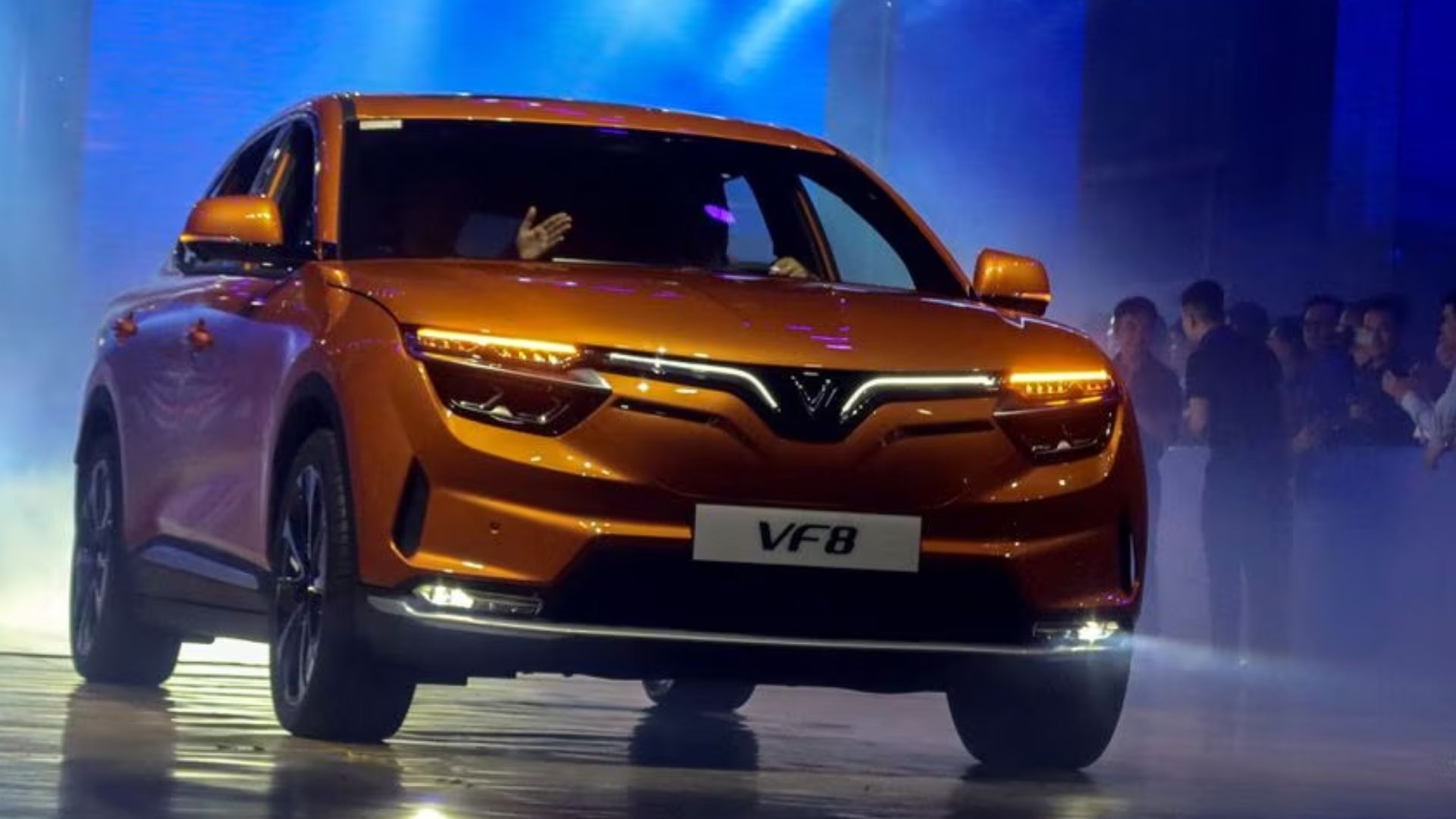 VinFast, which started operations in 2019, is gearing up to expand in the United States, where it hopes to compete with existing automakers by offering two models, the VF8 and VF9, which have starting prices of $59,000 and $83,000, respectively.

“As a new brand entering the market, when other brands reduce their prices we have to come up with promotions to ensure VinFast’s competitiveness,” a VinFast spokesperson said in a statement.

“We are considering many promotion programmes and will announce soon.”

The statement did not specify whether the promotions would include price cuts.

The Vietnamese EV maker started to ship its first batch of 999 EVs to the United States in late November and aims to deliver them to customers this month, the spokesperson said.

The automaker plans to build an EV plant in the U.S. state of North Carolina and is awaiting final regulatory approval from local officials.