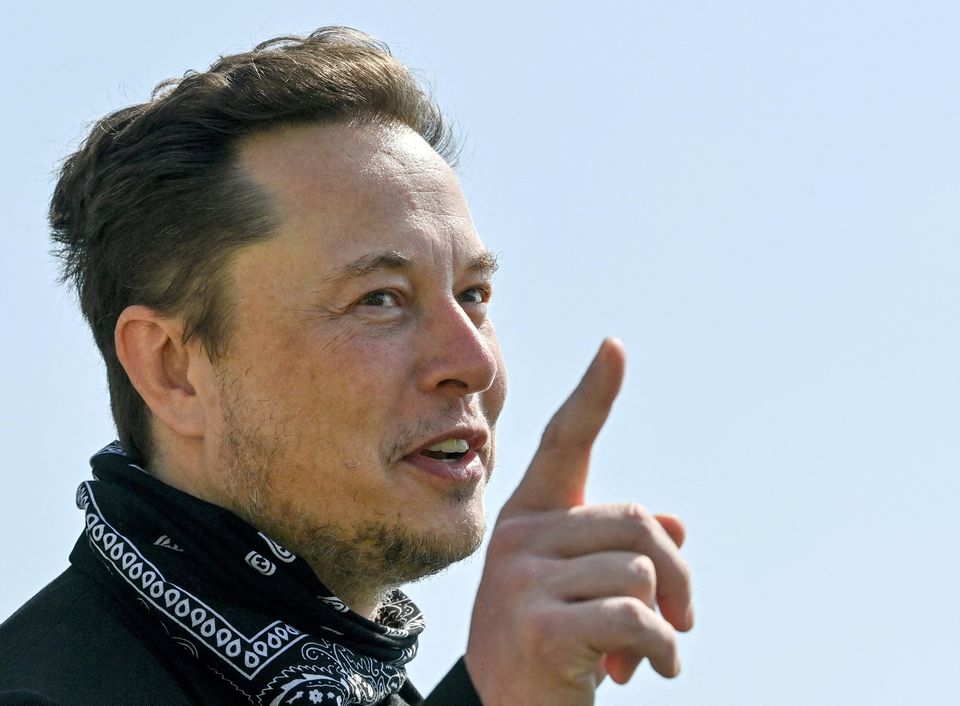 Jan 18 (Reuters) – As Elon Musk prepares to take the stand at a trial to determine whether he misled investors about taking Tesla Inc (TSLA.O) private in 2018, the billionaire can expect his tweets, public comments and his thin skin to be used against him, legal experts said.

Tesla shareholders want a jury to find Musk liable for a 2018 tweet that he had “funding secured” to take the electric vehicle maker private, which sparked wild swings in the company’s securities. Investors lost millions of dollars as it became clear no buyout was imminent, the shareholders allege.

Musk, who is expected to be called as a witness in San Francisco federal court this week, has built a cult-like following for his irreverent humor, marketing skills and vision. But past testimony has also revealed his disdain for probing questions and scorn for opposing lawyers, whom he has insulted as “reprehensible.”

In defending Tesla’s 2016 acquisition of SolarCity, a solar panel company in which Musk was a major investor, he accused opposing lawyer Randy Baron of being “a bad human being” during questioning about Musk exerting control through intimidation.

“He can be difficult in terms of not answering questions, being evasive and really acting like a schoolyard bully,” said Ramzi Abadou, an attorney with Kahn Swick & Foti who represents shareholders but is not involved in the trial.

Musk began a 2020 deposition in a lawsuit by Tesla whistleblower Martin Tripp with a rambling digression about the meaning of “whole truth” when asked if he understood his legal obligation.

Legal experts said a jury trial can turn on a key witness and the attorney who questions Musk needs to establish control, minimizing Musk’s ability to use his charisma.

Flashes of arrogance could risk offending jurors in San Francisco, where Musk has dominated headlines with the steep job cuts he ordered at Twitter, the social media company he bought in October which is based in San Francisco.

During jury selection, several potential panelists said the billionaire was “crazy” or “a little off his rocker,” but they were not selected for the jury.

“You can really get under his skin if you already know what will tick him off,” said Reed Kathrein, a shareholder attorney at Hagens Berman in San Francisco, who is not involved in the trial.

Legal teams for Musk and shareholders did not immediately respond to a request for comment. Musk’s lawyer argued on Wednesday the Tesla chief was serious about taking the company private in 2018.

In the current case, Musk sat for a daylong deposition in 2021 with lead shareholder attorney Nicholas Porritt. The jury is likely to see the “greatest hits” from that interview, according to trial attorney Renato Mariotti, who is not involved in the case.

“If he contradicts what he said previously, they can show the jury that,” he said.

Musk’s penchant for using Twitter to air his thoughts touched off the current case and some of his 22,000 tweets have been used against him in the past.

In November, when Musk testified in defense of his $56 billion compensation, Greg Varallo, the shareholder attorney, asked Musk what he meant by a July 2020 tweet – “SEC, three letter acronym, middle word is Elon’s.”

Musk’s followers on Twitter immediately assumed the Tesla CEO was referring to a vulgarity, but Musk told Varallo “I read that as ‘save Elon’s company.'”

Yet a few minutes earlier Musk had testified that Tesla was not his company.

Legal experts said it will be a challenge to prevent Musk from giving long-winded answers that might win over jurors.

Musk showed a subdued side when he began his testimony at a 2019 defamation trial with an apology to the cave explorer he had called “pedo guy” on Twitter. The jury returned a verdict in Musk’s favor.

Kathrein said since the Twitter takeover, Musk will have a harder time charming jurors.

“He might have been able to a couple years ago when everyone bowed down to him,” Kathrein said.

Reporting by Tom Hals in Wilmington, Del., and Jody Godoy in San Francisco; Editing by Noeleen Walder and Matthew Lewis