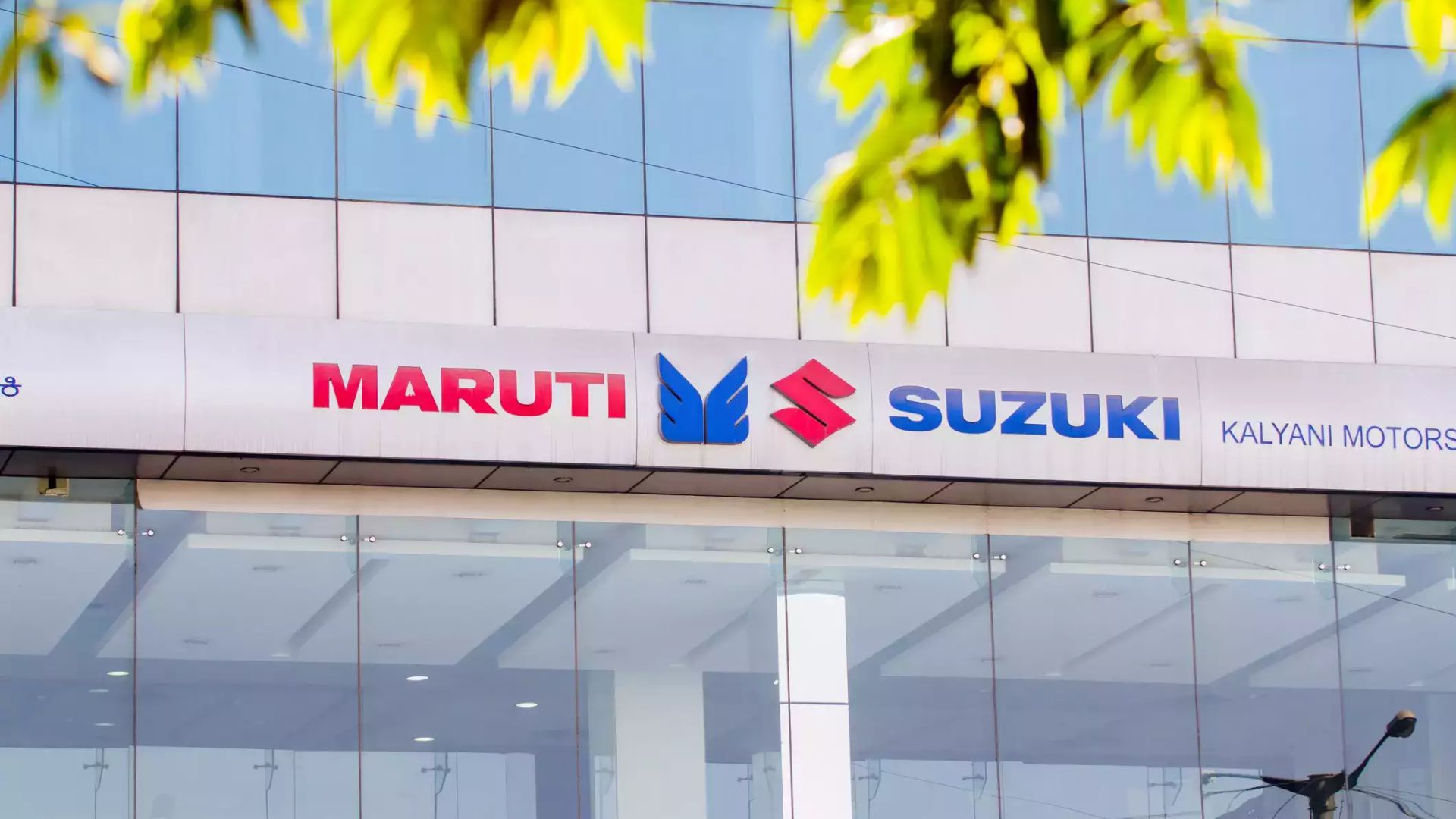 In the last ten years, the automaker has seen a five-fold increase in railway dispatches in terms of volumes. Share of railways in outbound logistics has increased from 5 per cent in 2013 to 17 per cent in 2022.

“Our strategy to increase the use of rail mode in outbound logistics has resulted in dispatching a record 3.2 lakh vehicles using railways in CY2022,” Maruti Suzuki India Managing Director & CEO Hisashi Takeuchi said in a statement.

This has resulted in offsetting around 1,800 MT of CO2 emissions in addition to saving over 50 million litres of fuel during the year, which contributes to enhancing the energy security of the country, he added.

“Going forward, we aim to further increase these numbers. For this, we are setting up dedicated railway sidings at our facilities in Haryana (Manesar) and Gujarat,” Takeuchi said.

The company has transported over 14 lakh vehicles using railways in the last ten years.

“One major quantum jump we will achieve when our railways sidings in both Haryana and Gujarat will be ready,” he added.

Maruti Suzuki uses 40 specially designed railway rakes to transport vehicles with each rake having a capacity to carry over 300 vehicles.